Home < Don’t Judge Me for Judging

Don’t Judge Me for Judging 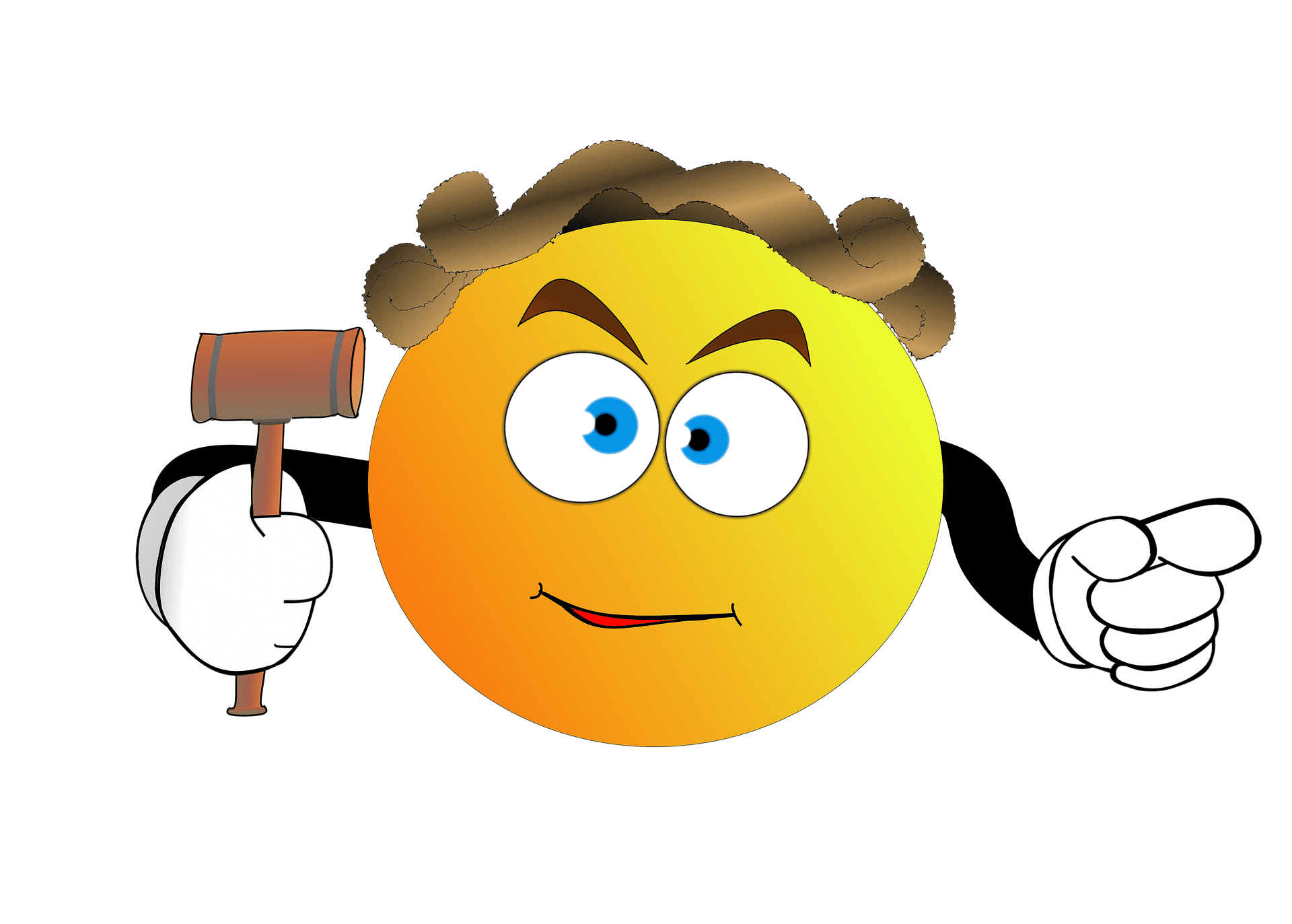 I don’t mean to judge. None of us does. But we all do it. I suppose it just comes naturally to human beings. In this case, I like to think of it as “marveling over the wide assortment in God’s creation.”

So here we go.

At a recent Easter service at First Mammoth Church I was overwhelmed with the quality and quantity of people-watching opportunities. This was nothing if not a jackpot for the “socially observant.”

First, there was this friendly little guy buzzing about the crowd. He was clearly in charge of something. He had a name tag and was giving instructions to some, laughing with others, and offering the occasional appropriate side hug to a select few. He was a little guy with little pants and a little sport coat.

There was another even littler guy following him around who was also quite spirited and seemed to have a smile for everyone, even if they weren’t looking at him. He also donned a little red tie and little red shoes.

There was a lady who was ushered to the very front of the behemoth sanctuary who looked exactly like Ivanka Trump. I’m pretty sure it wasn’t her. She’s probably way too busy. Perhaps a stand-in. She also was wearing small attire and seemed delighted to see a seat saved just for her.

I noticed she had a small cup of water in her hand. We’re not supposed to have drinks in the Lord’s house, but I guess she could be excused, sitting in for the President’s daughter and all. Besides, it looked like she may not have eaten all weekend.

As I scanned the gigundous assortment of congregants, I whispered to God, “Should she be wearing that?”

There was the guy who looked like he was going to the beach. Another was dressed for the ball game. Completing the set was one tuxedo, and another adorned in a massive ten-gallon hat. Apparently he didn’t get the “little clothes” memo.

Finally, I observed a family who filled an entire pew with a litter of children. There must have been eight of them. They entered single file, were perfectly behaved, and were all dressed exactly the same. Amazing. I didn’t know they made octuplets any more.

You can imagine the enormous job for the ushers on Easter Sunday at First Mammoth that day. Armed with walkie-talkies and tasers, these highly trained professionals had a veritable goat rodeo on their hands, yet handled the diverse multitudes effectively with poise and grace under pressure.

Yes, like many other churches that day, they really put on the dog at FMC for Easter. Big band, big choir, big smiles, little pants.

And why not? It was Easter! Arguably the biggest day of the year for Christians. It was a showcase of the potpourri of people for whom He died and rose again. The big, the small, the black, the white, the old, the young, and the peculiarly dressed. And yes, even a space oddity like me.