Home < The Right to be Wrong

The Right to be Wrong 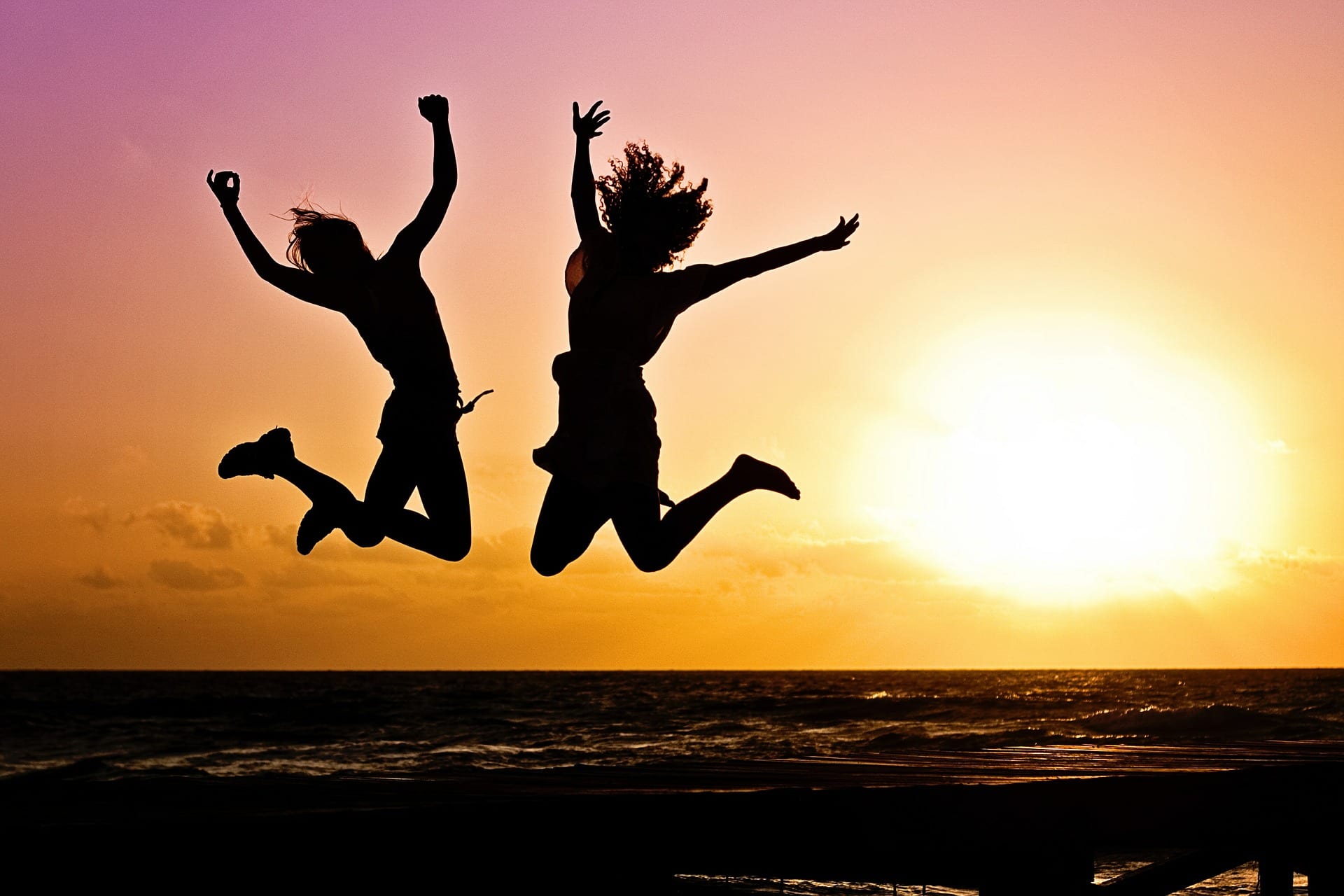 If you think you’re above correction, stop reading this right now.

Jesus spoke directly to our human condition in the parable of the Pharisee and the tax collector. The pharisee had looked at the tax collector and prayed, “Thank you, Lord. I’m not like this guy.” He then rattled off his resume of good deeds.

Conversely, the tax collector prayed, “Lord, forgive me, a sinner.”

This self-righteous disposition is everywhere. It is especially evident on social media debates. Once we state our position, virtually nothing can pull us off our high horses. Not even evidence to the contrary will change our minds. “Yeah, but still…”

Compounding the problem, we all think this is about somebody else. (Are you thinking of anyone right now?)

The sad truth is… it’s you. It’s me. It’s all of us. We may agree in theory of our flawed nature. But when it comes down to our specific circumstance, at that moment, our first reaction is to be unyielding.

I saw a post criticizing a politician for lackluster performance. Further, those who supported him were described as unscrupulous and heartless. Another with an opposing viewpoint took great offense, and harshly countered with how said politician’s predecessor had failed in so many other areas. He continued by saying those who stood by him were indeed far worse.

In other words, “I know you are but what am I?” (Argument heard in “Every junior high, USA” since the beginning of time)

It’s rampant in our conversations, in our conflicts, and in our very DNA. We are wired in a self-righteous mode of operation. Think about it. If you’re honest, do you see yourself as “better than most”?

“There is none righteous. Not one.”

Ouch. It’s talking about you and me.

Even if we’re right about this one thing, there’s something else in which we’re not. So when we’re wrong, let’s own up to it. If we’re not convinced, or not sure, let’s at least acknowledge we could be wrong. Let’s allow other points of view without being so quick to defend ourselves. Let’s avoid fault-finding and name calling.

It’s exhausting to constantly work to be good in our own abilities. Christ came to take the pressure off so we wouldn’t have to forever cover our bases just to be right all the time! He gave Himself so we could be righteous in Him! What a relief! What freedom! We don’t have to fight for our rights to be right!

Instead, He gave us the “right to be wrong”!