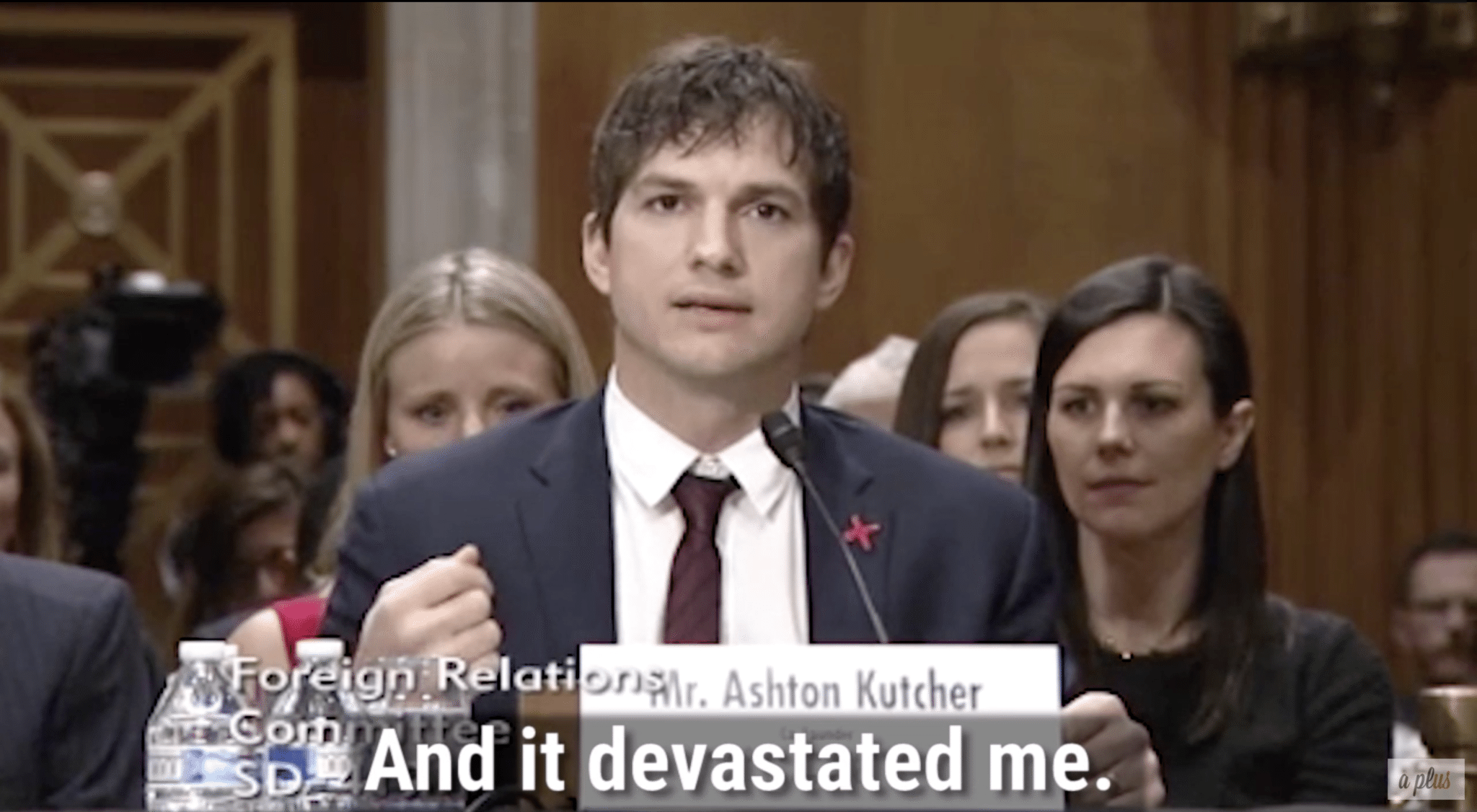 It was an afternoon in 2009, all the way in Pharr, Texas, where I heard a story from the other side of the phone that broke my heart!

First, up to that point, I had never interviewed a Christian Music artist. To have the chance to actually chat with someone I greatly admired made me nervous and excited all at the same time. But that interview with Natalie Grant that day didn’t ever get a chance to be played on the air, but what she talked to me about, human trafficking, that message stuck with me and always has.

Human trafficking is something that sadly still happens not only around the world, but also right here in the U.S. In fact, it’s something that happens even here in East Texas, even though most don’t or can’t believe it.

After that phone call with Natalie (and the information about the organization Hope for Justice she partners with), a passion grew in me to spread awareness and help in ways that I could. And the great thing is that more and more are joining the fight against it, like actor and activist Ashton Kutcher, who, just a week ago, went in front of our government to discuss what actions still need to be taken to end human slavery in the U.S. and the rest of the world.

As Shine a Light on Slavery Day is Thursday, Feb.23. My encouragement is that you pray for those who are trying to end human trafficking! And if you can, somehow get involved to support those who are fighting the fight to free the hurting! —Nikki from the 89.5 Middays Show