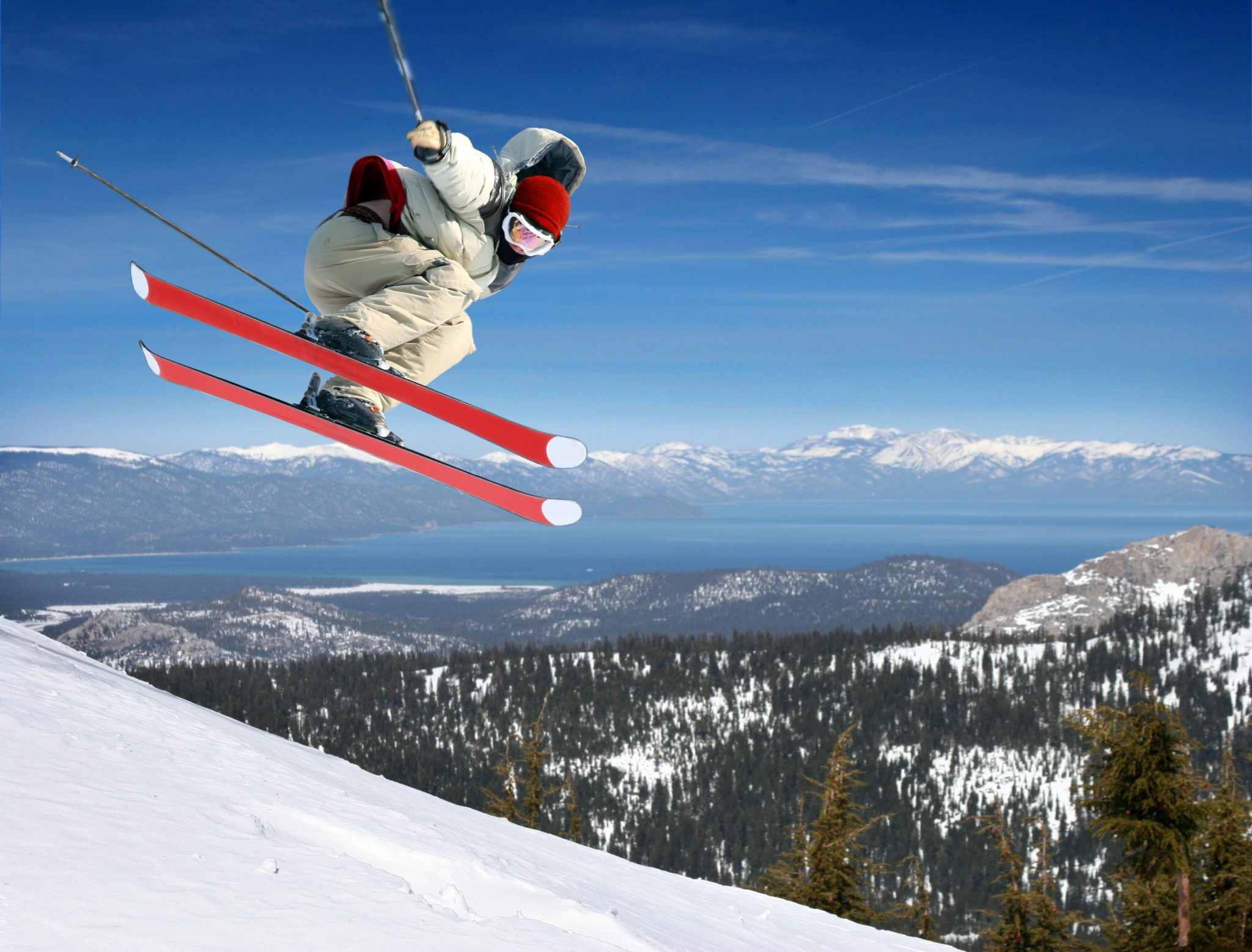 Leading the women’s bobsled team, Elana Meyers-Taylor is hoping for her third Olympic medal. The team won bronze in 2010 and silver in 2014. She met her husband Nic Taylor, an alternate on the men’s bobsled team, at a Bible study near the U.S. Olympic Training Center. The pair was later baptized at Saranac Lake Baptist Church.

“I know that God is working through me within this sport,” she said in 2016. “I know He’s put me here for a purpose and it’s not just to win medals. Winning is great and hopefully it gives me a platform to spread His love and spread His Word, but at the end of the day, I’m called to do what He wants me to do.”

In 2014, David Wise earned gold in the ski halfpipe in the event’s inaugural competition. He’s aiming to keep the gold this year.

Also in 2014, an NBC report called Wise’s Christian faith an “alternative lifestyle” from that of other competitors, who sometimes partake in party scenes.

“My faith plays a pretty significant role in who I am as a person,” Wise said in 2015. “But also I think my faith makes me a better competitor, and better at what I do. People often ask me about the risks I take. They’ll ask: ‘How do you go out there and do what you do?’ The answer, for me, is that I trust that God knows what He is doing with my life in the grand scheme of things.”

Kelly Clark is competing in her fifth Olympics this year. At 18, she won gold in the halfpipe and bronze in both 2010 and 2014. Two years after her gold win, Clark, then 20, says she overhead a fellow competitor tell another competitor “God still loves you.” She went back to her hotel room, found a Bible and later talked with the competitor about Christianity.

“I got to the end of my season and I asked myself a few questions like, ‘Could I ever wake up another day and not think about God?’ And the answer was ‘no’ because I was thinking about Him every day and He was real and in my life,” she said.”‘Could I ever run the other way and pretend He didn’t exist?’ That answer was also ‘no.’ And so I came to a conclusion and said, ‘Alright, Jesus, come and live life with me.'”

Gigi Marvin and the U.S. hockey team won silver in 2010 and 2014, and for Marvin’s third Olympic appearance, she’s hoping to beat champion team Canada for the gold. But Marvin said she’s just not on the ice to win a medal.

“My mission is more than winning another medal or championship,” she told FCA Magazine. “It’s about sharing Christ and leading others to him. I know my worth is not found in what I can achieve in this game,” she said. “Instead, my identity and value is only found in Christ, my Redeemer and Lord.

This will be Katie Uhlaender’s fourth Olympics, after a heartbreaking loss for the bronze in 2014 when she came four hundredths of a second behind a Russian competitor. Later, the Russian competitor was banned and stripped of her medal for doping. Then the ruling was overturned and the Russian athlete was reinstated. Uhlaender said despite the ups and downs of the sport, she’s relying on her faith.

“Quitting is never an option, so why would I quit on God?” she said. “He guides me and gives me the strength to keep going.”