Posted on November 3, 2015
By Nikki Martinez 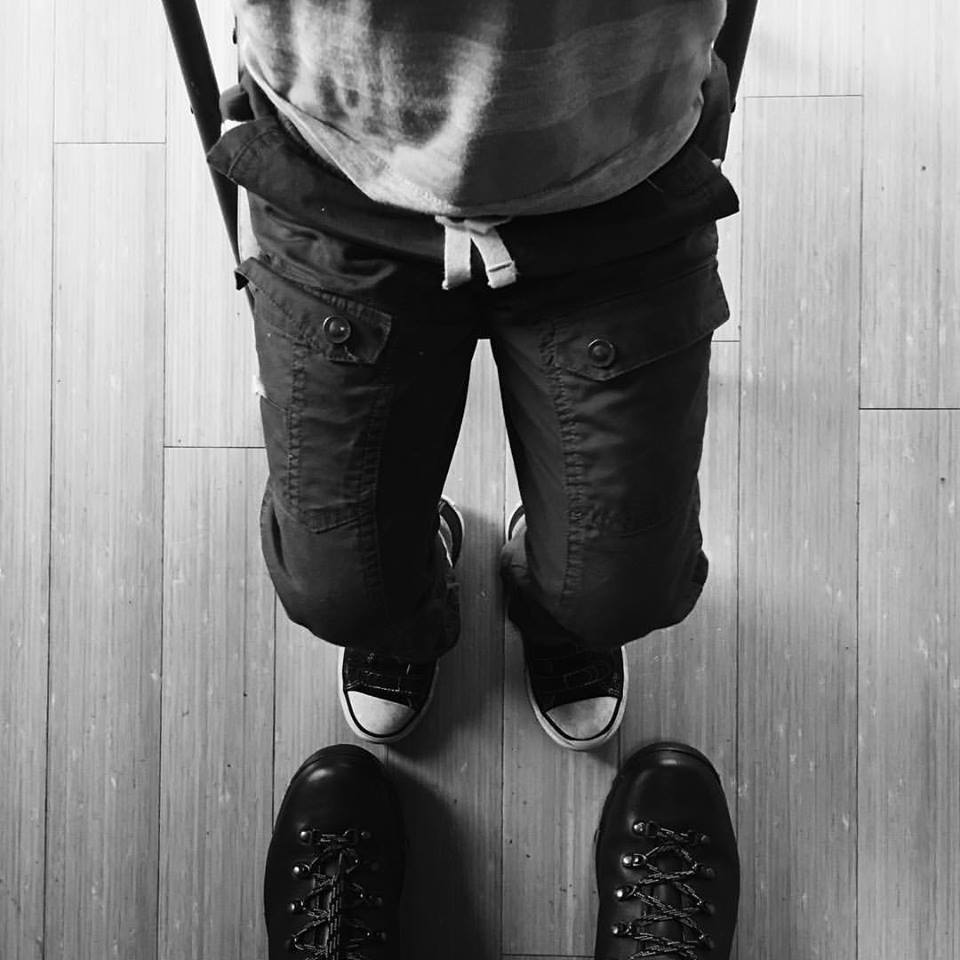 “Last night my 4-yo son got in trouble so I put him in his ‘time-out’ chair. A few minutes later, I went in to tell him why he was in trouble. As I approached him and towered over him, he started screaming, shaking and withering in his chair as if I were about to beat the crap out of him. The panic in his eyes was unbelievable. I could tell that this has been the scenario in his past. When we first met him as an infant, his body was covered in scars from physical abuse. But as his NEW father, it was my greatest joy, and one of the most unique feelings I’ve ever felt as a human, to be able to reprogram that moment and feeling for him… to get down on my knees, hug his neck, kiss him on the face and tell him ‘it’s okay’ and ‘I love you’ and send him back out to play with his friends. To watch him bounce out of the room with a smile on his face brought me unspeakable joy.

I thought about that moment a lot last night and how many times I’ve been undeserving of grace but my earthly father and my heavenly father have still given it to me time and time again.

(I took this photo this morning after putting his shoes on for him… in the same chair.)” –Jeremy Cowart, Photographer