Home < Can You Believe This Guy?

Can You Believe This Guy? 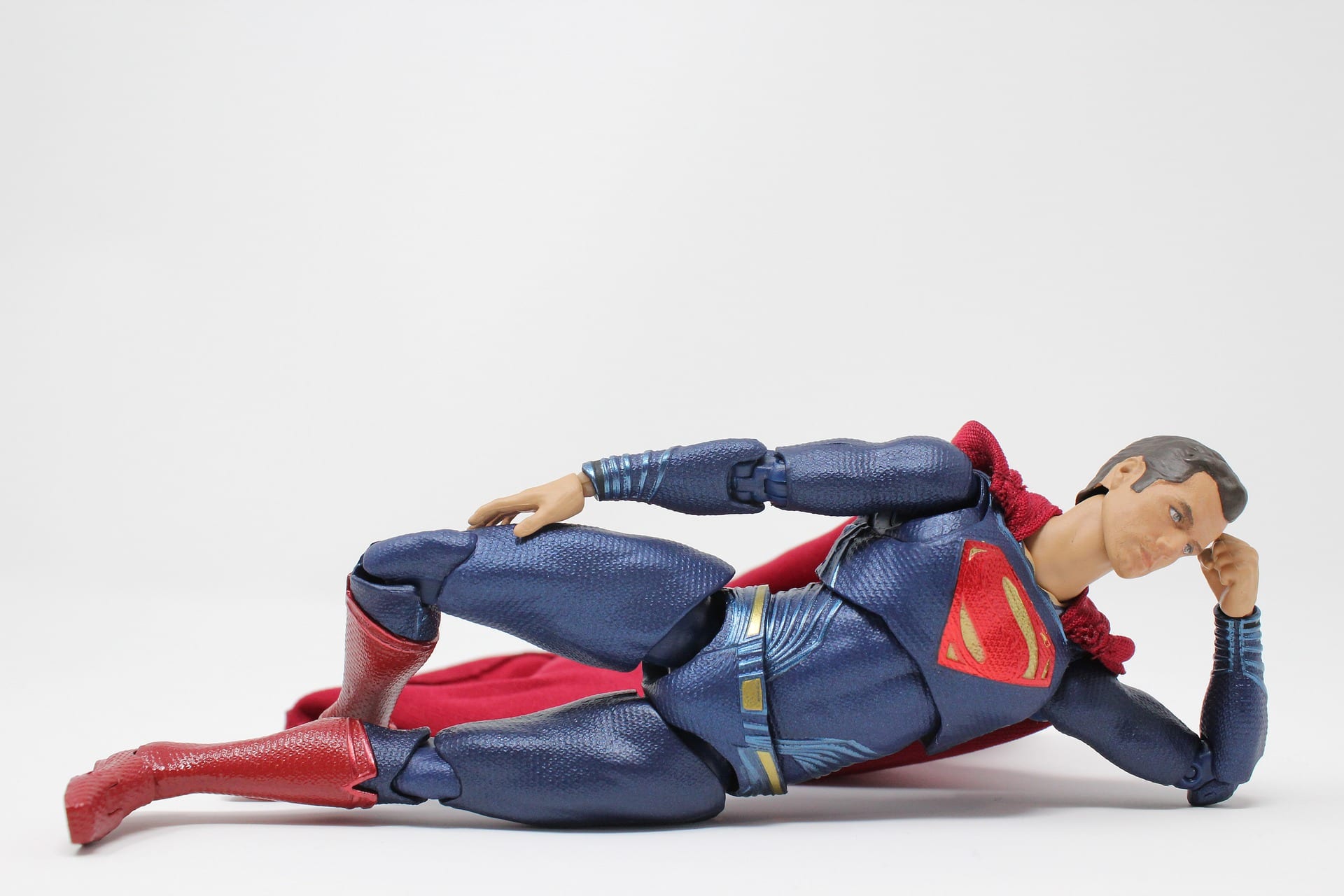 I have a friend who’s very nice. He’ll smile when he sees you, he’ll ask how you’re doing, and he’ll ask about your family. He’ll compliment you. He’ll offer to do things for you. He won’t rest until he’s exhausted every avenue to make sure you’re content.

He drives me crazy.

Bless his heart. He’s trying to do the right thing. He’s all the things I wish I was. Selfless. Friendly. Generous. Positive. But he’s too good to be true. Nobody’s that happy all the time. It’s like ice cream. I love it, but after a steady diet of it, I want to throw up.

He posts all the right pictures on Facebook. He never speaks negatively about anyone. He’s always well-groomed, well-spoken, and well-mannered. He offers his opinions only when asked, and when he does, he always seems right. He makes it sound like your idea. You’ve got to love him.

I can’t stand him.

He promptly returns texts, follows up on work projects, and delegates well. His kids are all believers and are just as polite as he is. His treats his wife like a queen. His house is modest, but neat and orderly. He draws people to himself with his wit and his personal charm.

I just wish he would give it a rest.

He’s mechanically inclined, good with computers, and woodworking. He’s a great cook. He’s artistic, a lover of sports, and a history buff. He’s involved in his community, and gives to a number of local charities. He never lets his political views affect his relationships.

Who is this guy? He’s me. He’s you. We wish. He’s all the traits we aspire to be, but sadly, we fall short. He’s perfect, and he doesn’t exist. But for some reason we tend to beat ourselves up in one or more of these areas because we don’t measure up.

We’re not expected to be all things to all people. There’s only one guy who can do that. And He took the hit for all those areas where we fail. Those selfish motives, vengeful thoughts, and snippy attitudes. Those areas where we land woefully short of the mark. Yeah, He’s perfect.

Sure we’ve got trouble. He said we would. Often that trouble is us. He’s even overcome that.

Can you believe this guy? I say you can.