Posted on January 9, 2019
By Fletcher Jonson 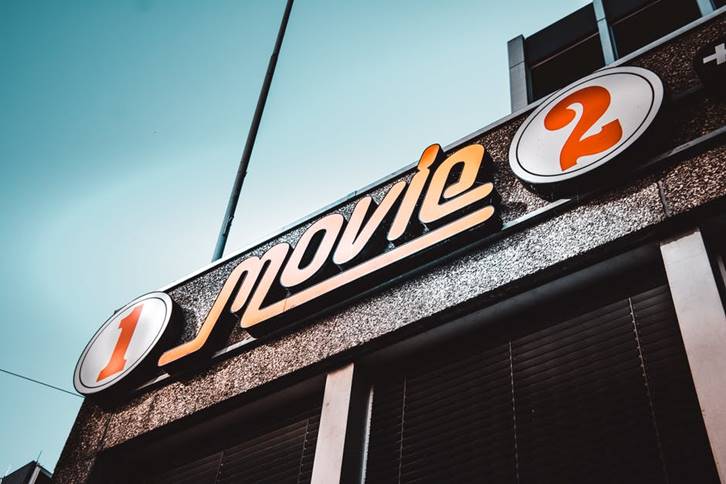 I get so excited when I see more and more Christian films being released! With more money coming in for the movie, name actors and so on, the films are attracting bigger audiences. This year has more faith-based movies with known actors, producers and money backing the movies!

This is the story of missionary Graham Staines and his two young sons who were killed helping a community of Lepers in India in 1999.

Because of his father’s death when he was a young boy, Peter doesn’t believe in God. Peter struggled being an actor for a few years, until he had an encounter with the Divine. This encounter changed his life. He could not deny the power of God anymore.

The Tebow brothers lent their famous last name and talents to tell the fictional story of two brothers in high school who face trying times as they seek different paths to find a way out of their troubled lives.

Hurting from his mother’s death and his father’s abandonment, Zach, an All-State athlete, finds glory on the football field, working to earn a college scholarship and the brothers’ ticket out of town. But Zach has a devastating injury that keeps him from following his dream.

This film provides a “literal depiction” of the temptations Christ faced against Satan, according to the Gospels of Matthew, Mark and Luke, after he fasted for 40 days and 40 nights following his baptism.