Home < Don’t ‘Friend’ Yourself to Death!

Don’t ‘Friend’ Yourself to Death! 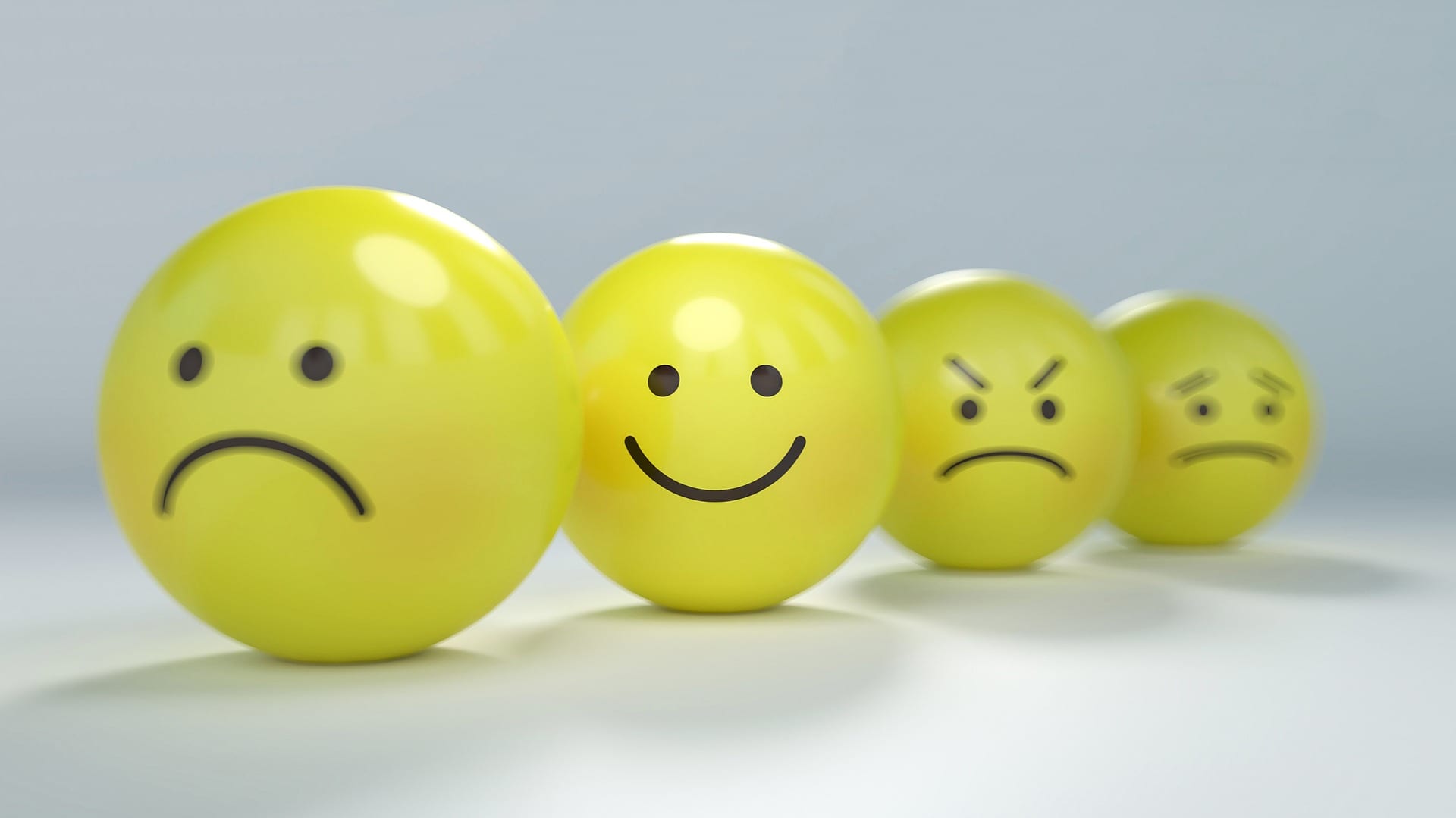 James was a friendly guy. He had more than his share of friends and he was admired by many.

His problem was he didn’t know how to say no, and his calendar showed it. He was booked solid. Too often he was double booked. He was a classic example of what experts call a “People Pleaser.”

We all liked when James pleased us. When he went out of his way to give us a ride, or stay late for work, or change his schedule at the last minute, we all thought, “What a great guy!”

What we didn’t know was half the time James was miserable. He was great at acting happy. He had us fooled. We all thought, “What a happy guy.”

So that’s how he lived. He pretended. He adjusted his life to whomever he was with at the time. He agreed with their views, or pretended to, or at the very least never openly disagreed with anyone.

He complimented people often. This was good to do, but he began to realize his motive wasn’t always pure. Deep down, he just wanted to be liked. He thought if he was always nice to everybody, everybody would always be nice to him. Not so. He couldn’t understand why people were still contrary or rude.

Then he read an article, “Ten Signs You’re a People Pleaser” and he scored 100%. He was a textbook case. He was embarrassed to admit he struggled in every area listed. From the inability to say no, to apologizing too often, to needing praise to feel good about himself, there was no denying he had a problem. Sometimes he even compromised his own convictions just to avoid conflict.

So he decided to make a change once and for all. He began to pray specifically about his unhealthy habits, and go to the Bible for strength, wisdom, and perspective. He also read books and articles on how to change his bad habits, which long ago had become a lifestyle.

He began practicing ways to build mental strength and confidence. He reminded himself to count his blessings daily. He did his best to remain in the moment, instead of regretting the past, or dreading the future. He even practiced acting “as if” he were confident, even in those situations when he wasn’t.

It was extremely difficult to say “no” to people at first. But with time, he began to take a stand on his opinions, while always trying to remain kind in so doing. He soon began to feel better about himself! He was down less often, and he actually slept better. Now, he really was becoming a happier person!

But then he noticed another change occurring. Instead of receiving constant praise for being such a “great guy,” some became angry with him for not being “the James he used to be.” The same friends who used to urge him to “stand up for himself” were singing a different tune when he stood up to them.

It was painful to feel the brunt of their disdain, but James comforted himself in the knowledge of a constant “friend who sticks closer than a brother,” and knowing every situation is temporary. He was encouraged to find even in the most awkward moments, “this too shall pass.”

Maybe we could all take a cue from James. Be nice to people!

“For the Spirit God gave us does not make us timid, but gives us power, love, and self-discipline.” 2 Timothy 1:7