Home < Forgiveness is Our Biggest Need

Forgiveness is Our Biggest Need 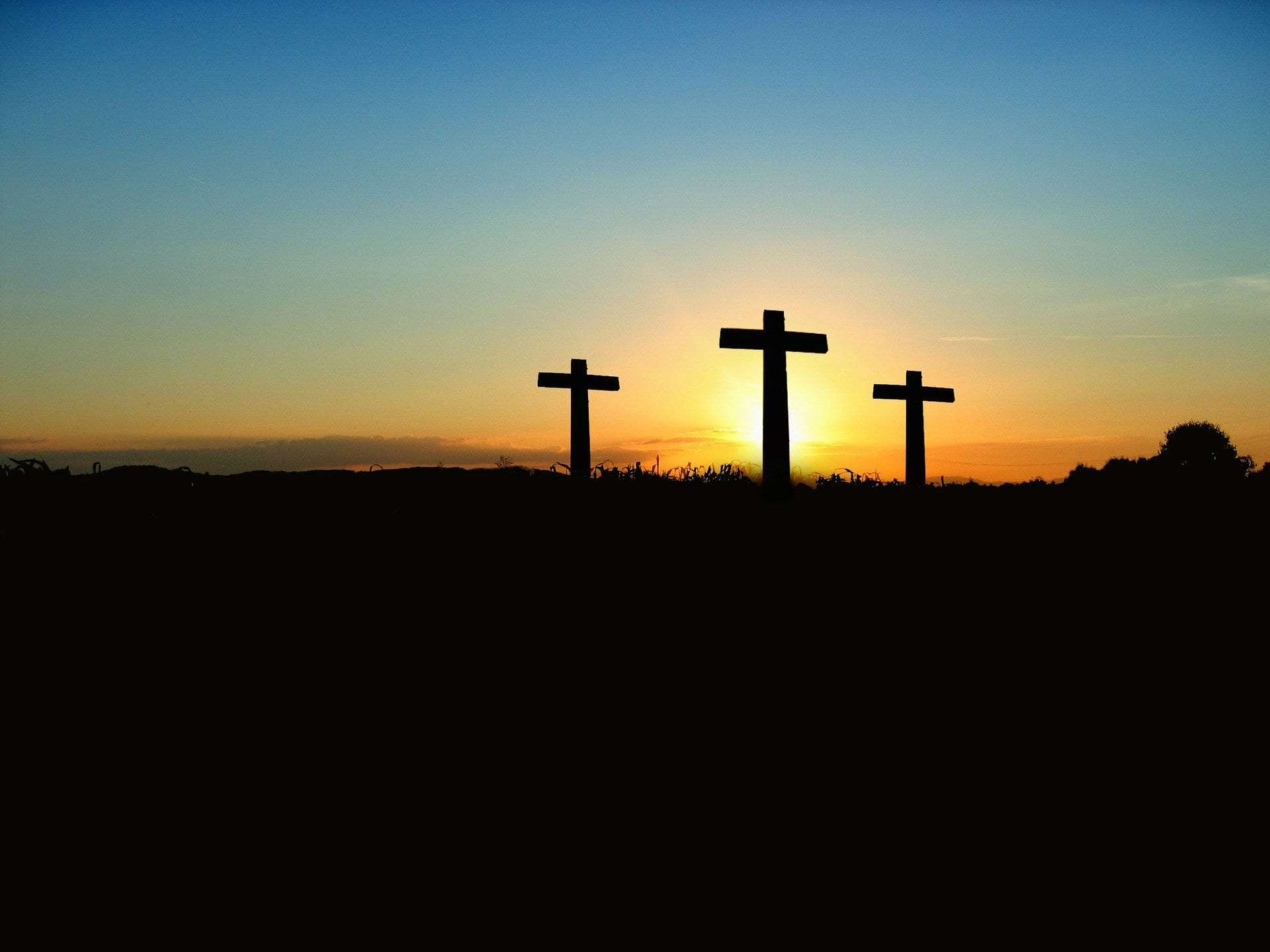 It ultimately defies our limited logic, and it’s at the center of our very being. The Bible says “None is righteous, no, not one;” (Romans 3:10) So the gift of no guilt, no remorse, no depression? What could be more important? What could be more powerful? And it comes crashing in like ocean waves from our loving God.

What if you were to stand trial for murder, knowing you were guilty, only to find out the key piece of evidence had been destroyed? Gone forever! Your key to freedom was as close as the slam of the judge’s gavel. Not guilty! Case dismissed! You couldn’t happier! You’re free!

The evidence of our guilt is overwhelming. Dishonest intentions. Selfish motives. We fall so short of the glory of God. If used against us in a heavenly court of law, we would surely be harshly judged according to our shortcomings, and sentenced to eternal condemnation.

David shared the thrill and the joy of our salvation in Psalm 103:12. “As far as the east is from the west, so far has he removed our transgressions from us.”

As we approach Easter weekend, let’s remember that our sins haven’t just been swept under a rug. They’re gone forever! Jesus died an excruciating death on a cross so we could be free from all guilt and penalty. He rose on Easter morning, so we can enjoy an abundant life!