Home < Hitting the Goal or Missing the Most

Hitting the Goal or Missing the Most 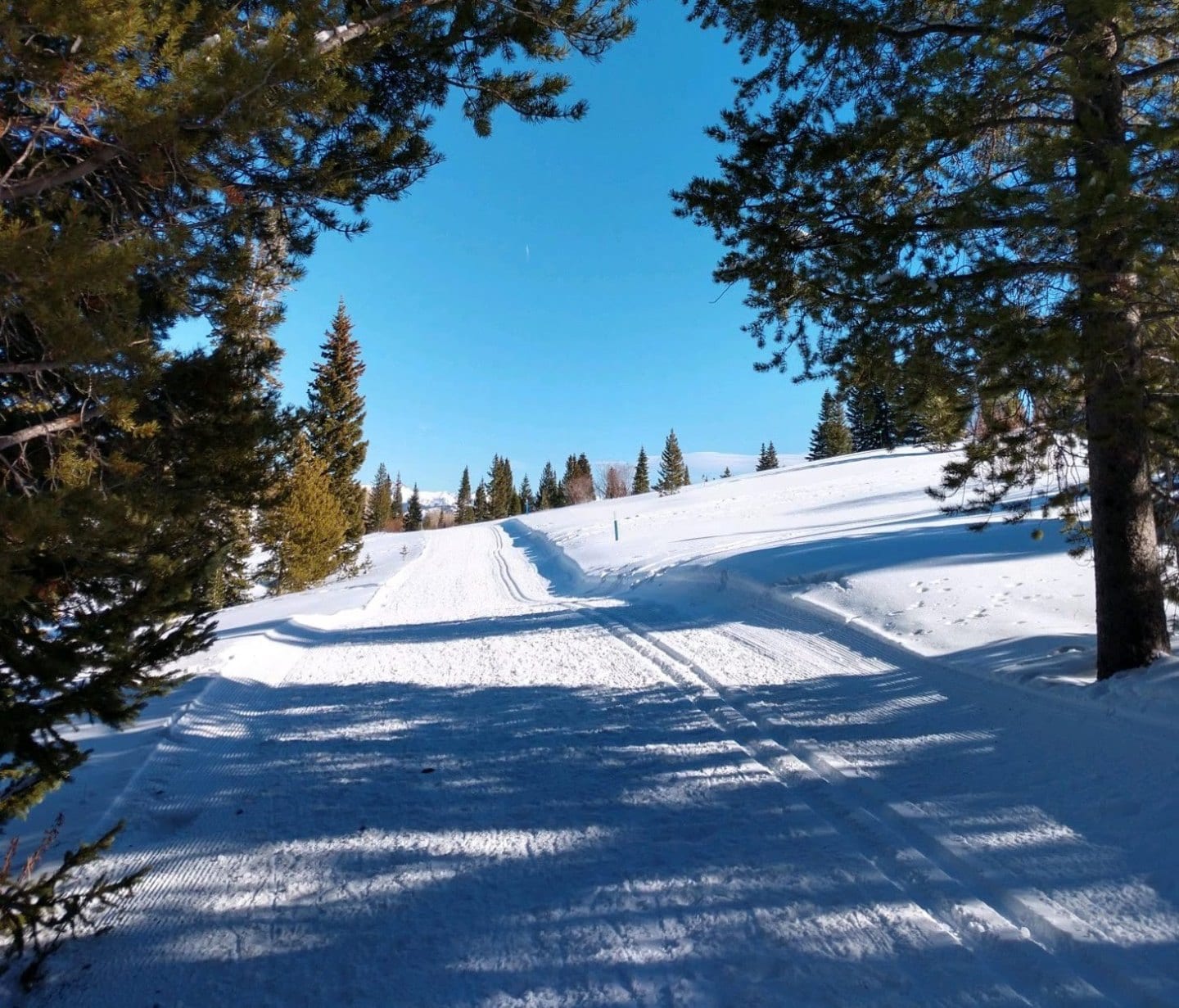 On a trip to the mountains in Vail for some skiing and snow shoeing with friends the first of this year, I strapped a pair of snow shoes on and headed for the peak of one of the mountains.  It was going to be a fairly easy four miles up to 10,000 feet in the powder snow. At first it was mostly about learning to use the snow shoes. Thankfully I didn’t end up on the ground (that came the next day).  Then it seemed like the next goal was the top. However, our guide Alex, changed the journal pretty quickly when he began to show us animal tracks of squirrels and snow rabbits in the virgin snow. He was showing us how the animal landed each hop to make the track. Next, he began to tell us stories of the trees surrounding the trail and how they all grow from one root system instead of being on their own. We heard stories about the bachelors from the 1800s who made the mountain what it is becoming. We saw carvings of dates and names of explorers who haven’t been around for more than 100 years! And we saw how the tree is scarring the carving and made it seem even more obvious than the first day. We stopped at a yurt and got to see how that was able to endure blizzards and high winds and deep snow year after year. Before we knew it, the goal of getting to the top was less exciting than the journey we were taking to get there. Life is like that. If we set a goal and only concentrate on that, we will miss the beauty and exhilaration of the journey itself.