Home < Home is Where the Master Lives

Home is Where the Master Lives 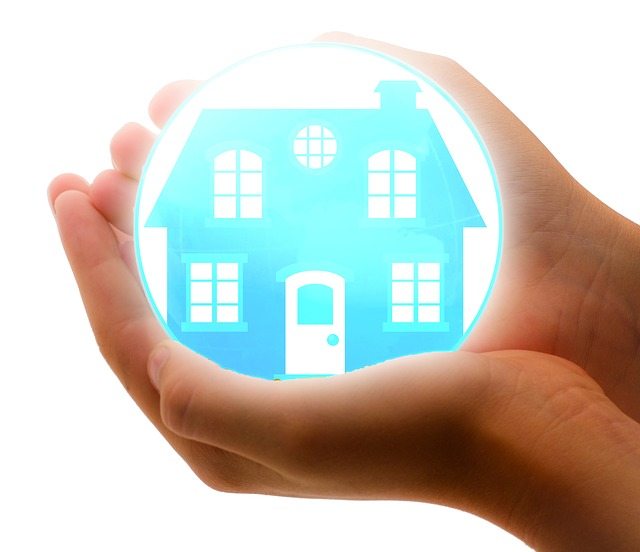 He stepped through the gate and suddenly he was in a different place.  Nothing looked familiar and sounds, sights and even smells were nothing like what he’d experienced in his ‘other life’ before coming here. This was not home.

His breath came quickly and it was hard to settle his mind and body…he walked around and then found himself running, trying to get to something he recognized!  But even the ground didn’t feel familiar under his feet.  This was NOT home, it couldn’t be.

He’d found food and drink and it seemed familiar, but unfamiliar at the same time.  He listened and could hear sounds he had heard before, but they weren’t the same.  This was not home.

Then suddenly he heard a voice.  The voice spoke his name, called to him with love.  It was a voice  he knew, a voice he had spent much time with but had not heard for a while.  He turned to see where the voice was coming from and there standing in front of him was his Master.  His master spoke with love …reaching for him and in that moment he realized…This IS home.