Home < How to be an Overcomer!

How to be an Overcomer! 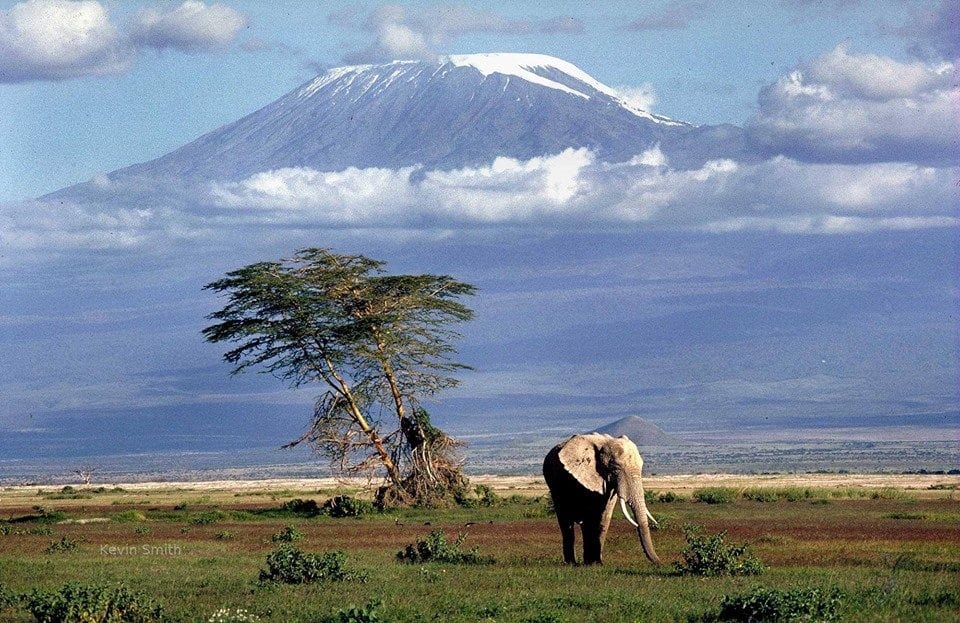 Something that not a lot of people know about me is I climbed the highest mountain in Africa, Mt. Kilimanjaro, the summer before I moved here to Tyler.

I’d been going through some tough times and the mountain seemed like a great chance to get away.  I still laugh when I think that I had the mistaken idea that Kilimanjaro would be a good getaway. I learned a lot of lessons on that mountain… a mountain that towers above the African landscape at more than 19,341 feet. Most mountains in Colorado are topping out at roughly 14,000 feet.  I hadn’t even climbed ONE of those mountains and I thought Kilimanjaro would be a good getaway?!

But there was a purpose! God guided me to climbing that mountain and there were lessons to be learned above 14,000 feet.

Remember that I lived in Houston, which is below sea level. Houston doesn’t have even a decent-sized hill and I was forced to train for below zero summiting at 100 degrees with only a five-story parking garage as my “summit.”

Then the mountain loomed in every landscape I saw when I landed in Tanzania, as though it were the bully standing over me daring me to step up and try to challenge it. Because I knew little about what was going to be, I stepped up.  Seven days on that mountain…seven of the hardest days I’ve physically spent on this earth.

But the lessons were worth the work. I was climbing Mt. Kilimanjaro when I learned I was an Overcomer, (thanks, Mandisa!) not one to be conquered.

You see, people who conquer mountains or who become overcomers don’t always want to press through. They have moments when they want to stop, to give up, to sit on a rock and stop climbing.  Overcomers are not superhuman people… they are human.

They know the hurt and feel the struggle, but they keep stepping. You don’t lose your overcomer card by having doubts or moments of wanting to stop.  You just have to keep going! Don’t give up. You’re already on that mountain and you have to either climb down or feel defeated or you keep climbing up and conquer. Step by step you climb.

Whatever your mountain might be, it’s still the same mountain as when you took the first step. You are the one who has to choose to be conquered or to become the overcomer!

Don’t read into this that the climb was easy! I lost everything I ate on the side of the trail nearly all seven days on the mountain. I froze in my sleeping bag at night because no heat or fire was allowed on the climb. I had to endure the cold that was deeper than my sleeping bag had been certified to handle. I had blisters and thought I was going to die more than once.

I don’t know what your mountain is today, but I know God is the One who fashioned every one of us and He is surely strong enough to help you become an overcomer!