Home < I Was Raised Methodist (Not Really)

I Was Raised Methodist (Not Really) 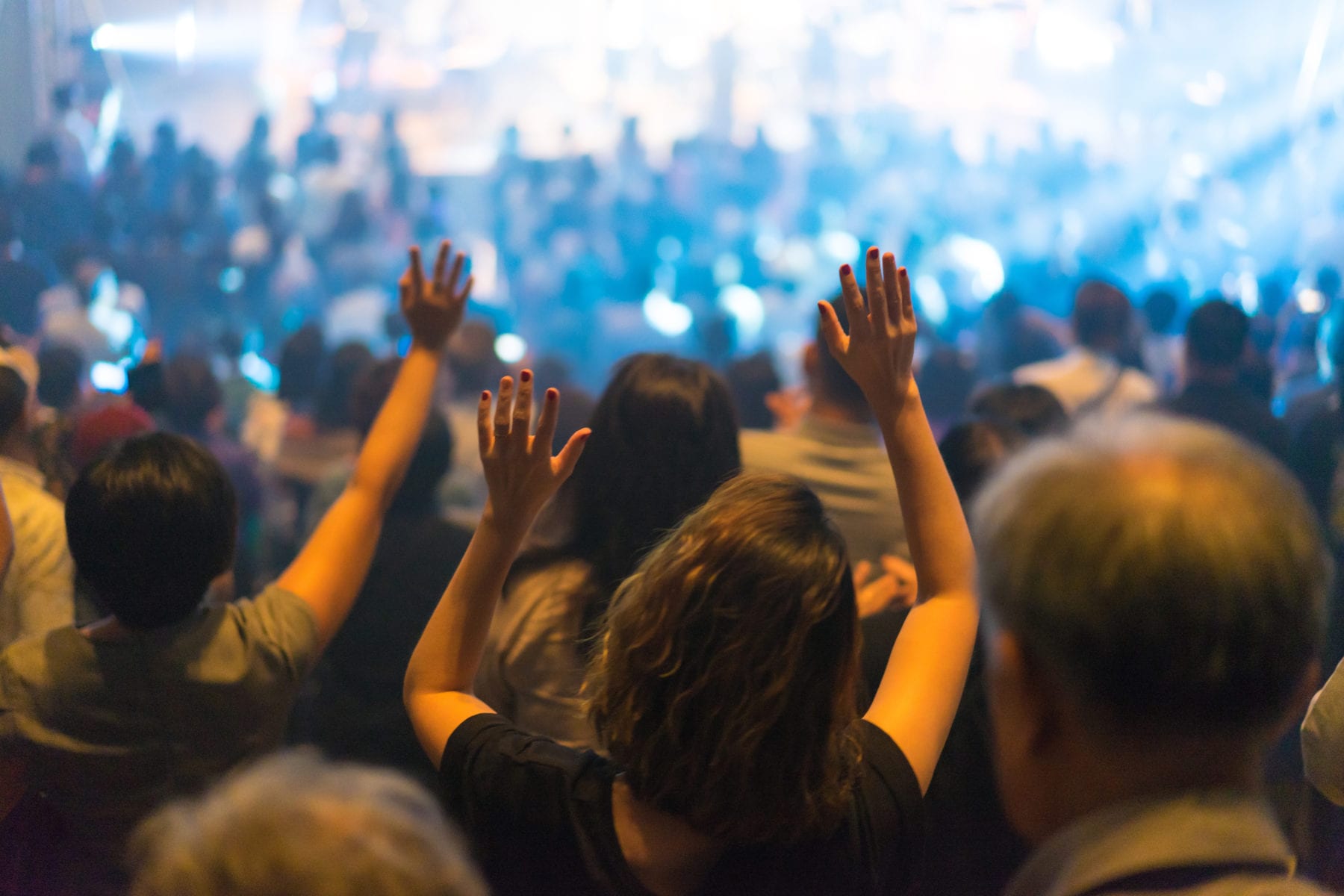 I didn’t even know what that meant. To a large degree, I still don’t. All I knew was we went to Groesbeck Methodist. I just thought it was like a brand name. Like Chevy or Kellogg’s.

It wasn’t until I moved to Tyler, Texas, in the early 90s that I attended any other flavor of church. Rose Heights became my Christian culture of choice and we settled there for 25 wonderful years.

When we moved away, we visited the giant Gateway in Southlake and we were in awe. It is a planet. It is mammoth. A behemoth city on a hill. It has not only its own zip code but an actual gravitational pull.

While we love the preaching, the music, and the kids’ department, and the services are EPIC. I have not been able to break into their music department. After several auditions, I have not gotten the call. While this has been disappointing, it has taught me lessons in humility, patience, and perspective.

I think it was Mick and Keith who said, “You can’t always get what you want,” but this is a Christian post.

Enter Keller U.M.C., a mid-size-to-large church not far from Gateway. Two years ago this month, my son Michael tossed me a contact and suggested I might try out for their praise band. He was in their rotation as a drummer and encouraged me to do the same.

The experience has been nothing less than a God-send. Once or twice a month, I get a list of a handful of songs to listen to, along with some notes of direction. I can’t adequately describe what a joy it’s been.

And the SONGS. Many of the artists I’ve never played. Some I’d never heard of. Gungor. The Brilliance. The Liturgists. Who? Exactly. And they’re AWESOME!

Worship leader Sean and Pastor Chris have been most gracious, and the band has made me feel welcome, even during the 6:30 a.m. rehearsals!

As if that wasn’t enough, they’ve got a veritable smorgasbord of breakfast snacks! They’ve got a coffee bar every 20 feet, for cryin’ out loud!

Yes, it’s a different church service atmosphere than what I’d grown accustomed to, but these are real families enjoying genuine worship in a friendly environment. I love these people!

So, while it’s not my “home church,” I look forward to “visiting” there once a month.

Ironic. I started out a Methodist, and in at least a small way, I may end up one.