Home < I’m Not Religious, But…

I’m Not Religious, But… 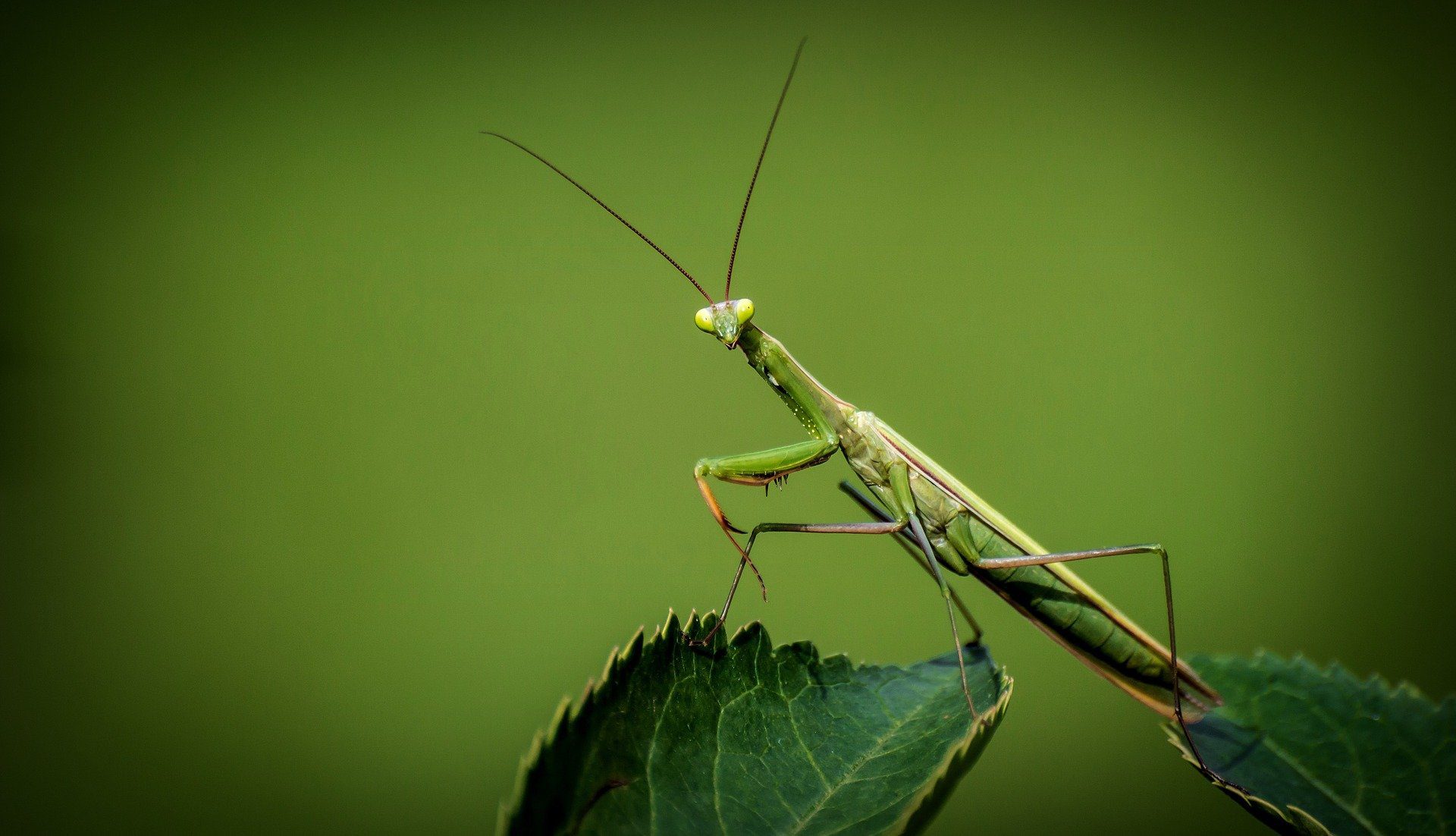 Ever notice when someone says that, it’s often followed by something “religious?” Maybe you believe in a “higher power” or “good vibes.” Perhaps a severed relationship, an illness, or a tragedy has created a bigger perspective.

Why did “religion” get such a bad rap? Even Christians shy away. “It’s not religion, it’s a relationship.” Heard that one? I say it’s both.

Religion is defined as “the belief in a god or group of gods.” Okay, “no” to the group of gods but it says “or.” So, religion covers a large group. Christianity is included.

We’re all religious. Maybe it’s about work, family, money, or even ourselves. Some of us think too highly. Others think too poorly. Both are unhealthy.

It’s not our nature to make ourselves vulnerable. I believe the reason we run from God is the same reason Adam did. He was ashamed. The truth is that without God’s grace and mercy, so are we.

Some claim “I’m not religious, I’m spiritual.” They’re playing semantics. They’re hiding from the truth that they fall short, and reluctant to confess it. God’s too intimidating for them. To quote a famous movie line, they “can’t handle the truth!”

Stop avoiding God. We can’t pray 24/7, but we’ve all procrastinated doing it. Spend time with Him daily. Make it count. You’ll grow in His will and unconditional love! There’s your “relationship!”

Do it! It’ll change everything.