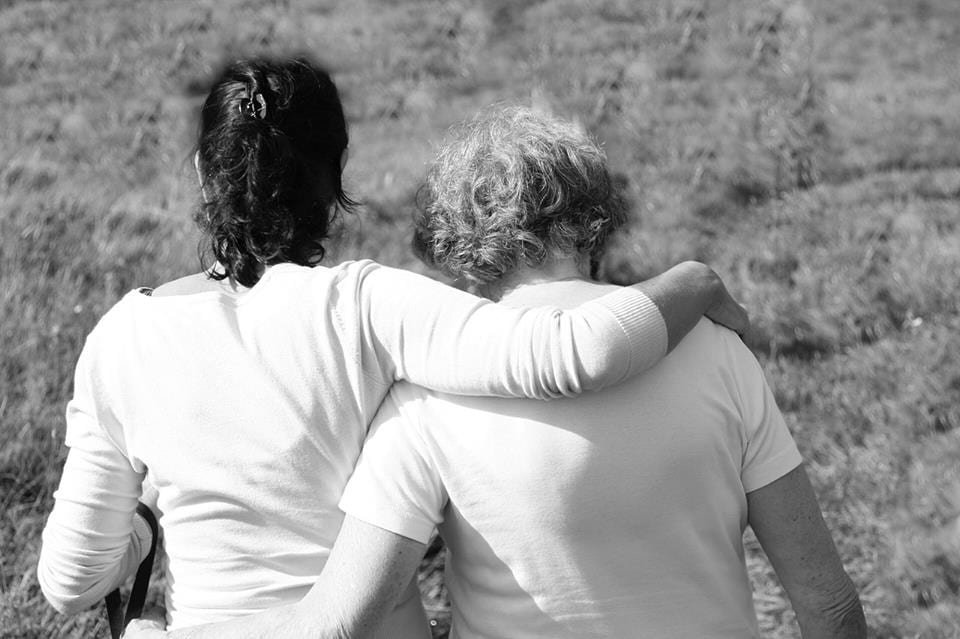 They say it’s worse than ever. I don’t remember. I’ve been around for twelve Presidents. When I was a kid, I didn’t know anything. That was nice. I just thought people ran for President like two sports teams. I had no idea how deep it went.

But I suppose it really is worse now. I just read a post by a Christian lady whose page is sprinkled with political content. There’s no mistaking which side she’s on, and it doesn’t matter. It’s fine. My concern is she’s demeaning to the opposition. These posts only spark more bitter rhetoric in the comments.

What a grim snowball we push downhill when we speak unkindly.
I’ve got opinions, too. Most of the time I stay quiet because it hurts to see people fight.

Jesus said something seemingly preposterous in His day and it’s just as crazy a notion now. He said love your enemies. Even the one who says hurtful things against you and the issues you feel passionately about.

Even if you’re positive they’re wrong; even if you believe they’re evil.

Everybody agrees in theory we should love our enemies, but I can’t do it without Jesus.