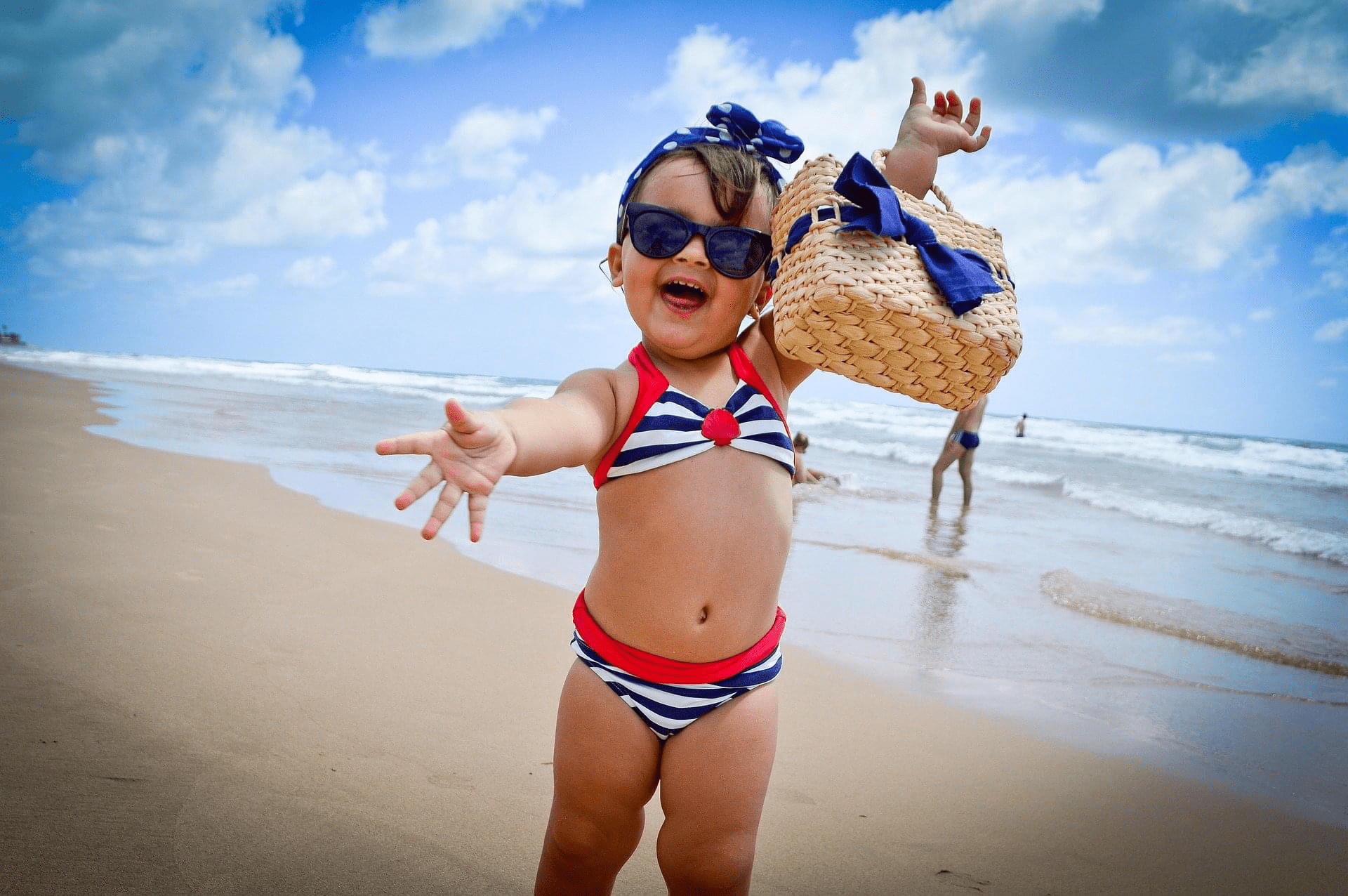 Someone recently called me vain. My response? “I’m not vain, I’m very humble. In fact, I’m probably the most humble person you know. Nobody’s more humble than me. I’m very proud of my humility.”
Another told me I was “tight” with money. I know there’s some truth there. Still, I was taken aback. Not shocked. There was no electrical current. Nor was I stunned. I had full bodily capabilities. But it’s safe to say I was “taken aback.” I give over 10% of my income to church and other ministries. But obviously something in me made this impression on at least one.
Nobody likes to hear the truth about themselves unless it’s complimentary. The aforementioned  comments I would never say to someone, because I fear confrontation. For that reason I’ve been labeled “fake.” (“Fake? I simply care about others’ feelings.”)
See how I spun that?
All these allegations stem from one core human flaw: Selfishness. Some combat it better than others. But nobody does it alone, even if believing otherwise. Only God’s power within us puts others before ourselves.
“Oh, but at least I don’t (fill in someone else’ sin here.)”
The easiest thing to do is compare ourselves to others. (Actually, the easiest thing to do is devour a jumbo bag of chips and watch Netflix, but it’s close.)
We know. Love God. Love others. Consider others better than ourselves. But what does that look like?
Someone said, “Don’t ask God to make you humble. The Bible says humble yourself.”
I’m a child of the King, but I remember where I came from. He graciously gave Himself for me.
He put me first!