Home < The Moment that Changed Everything

The Moment that Changed Everything 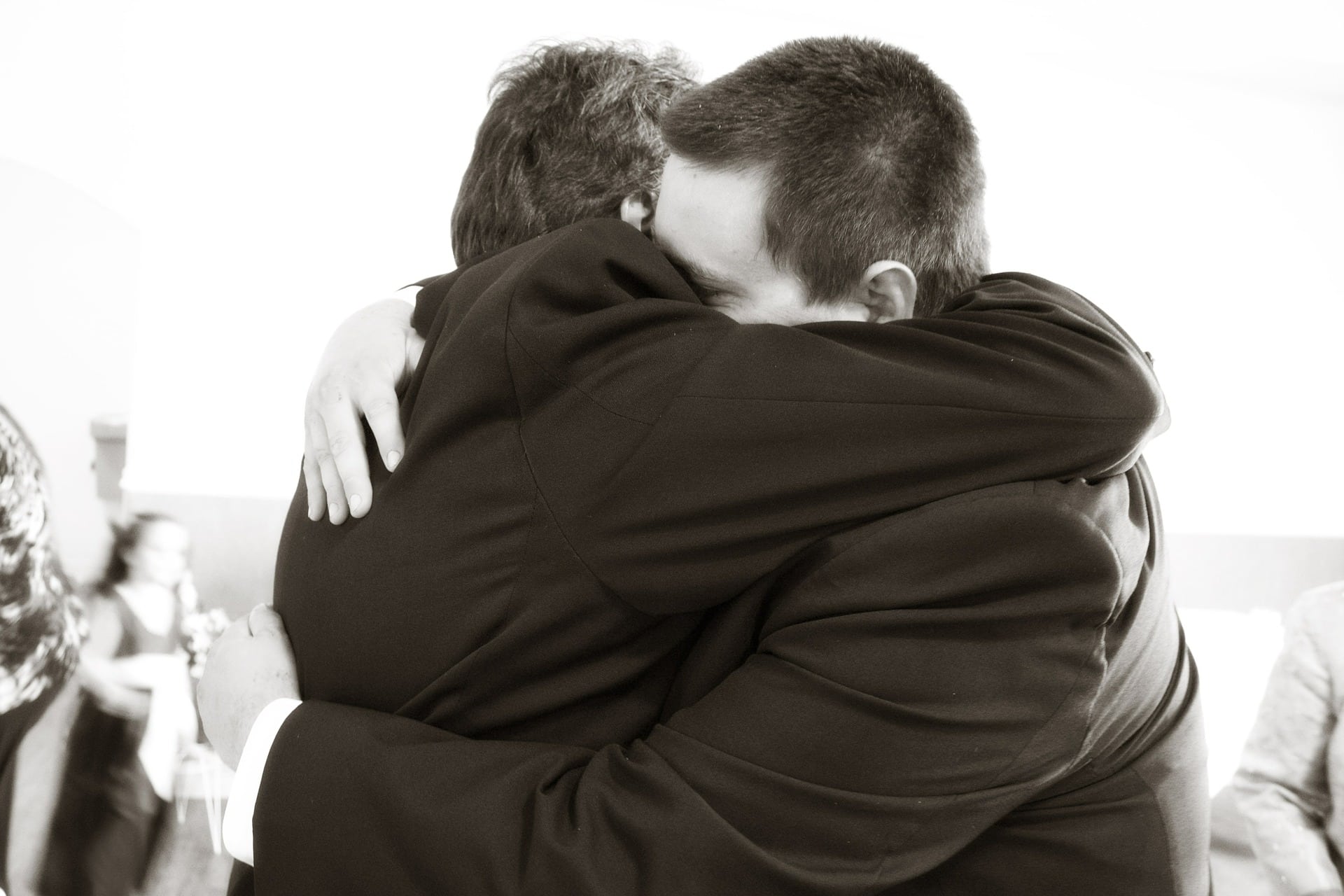 You never know what to expect at large church meetings. I fully anticipated powerful music and effective speakers and storytellers. I’d been to enough conferences of this type to know they’re well planned and designed for participants to grow in their faiths.

What I didn’t foresee was an image now forever etched in my mind.

During a “Ministry of Healing Father/Mother Wounds” segment, Scriptures were shared, assurances were given, and confessions were made. Freedom was offered to let go of past hurts from imperfect moms and dads.

At the end a ministry team came forward and faced the crowd. They were “designated parents” and were appointed to stand in as mothers and fathers to offer a safe, loving hug to anyone who needed to forgive their parents or receive the love they were missing.

Hundreds of people began to line the aisles for a hug from these “surrogate” parents, either a “mom” or a “dad.” Many came for both.

But after 20 or so minutes of watching multiple dozens of men and women walk up and engage in one tear-filled lengthy embrace after another, I sat transfixed. I was mesmerized. These grown people each walked away absolutely broken.

One telling trend soon became apparent. While massive lines formed for both, the lines for the men were twice as long as those for the women. What a clear illustration for the case of a man’s importance in the family.

As the crowds began to thin at the altar, and more and more women no longer had people waiting for hugs, I began rolling it around in my mind.

But I dismissed it as inconvenient due to the throngs of people up front.

Then I saw one man. He was an elderly gentleman of medium to slight build, who appeared to be of Hispanic origin. I didn’t hesitate. I turned to my wife Lois, and announced, “I’m going to go hug my dad.”

As I approached him, he smiled, opened his arms wide, and gave me a full frontal hug and held on. I was a little nervous at first, but he immediately began to speak.

“I’m Mike. My dad and I never hugged.” He held me even tighter.

He assured me in no uncertain terms, “Your dad loves you. Your dad is proud of you. And he doesn’t want you to worry anymore.”

He went on. “God loves you. God is proud of you. And you can come to Him anytime you want to talk about your dad, or anything else.”

I held on a little longer, and I broke. I thanked him through my tears, got myself together a little (so I wouldn’t have to face the crowd crying!) and I looked down at his name tag:

Thank you, Carlos, for being a willing vessel and allowing God to speak through you and directly to me.

And I like to think Dad heard it, too.

Humble yourselves, therefore, under the mighty hand of God so that at the proper time he may exalt you,7casting all your anxieties on him, because he cares for you. – 1 Peter 5:6-7