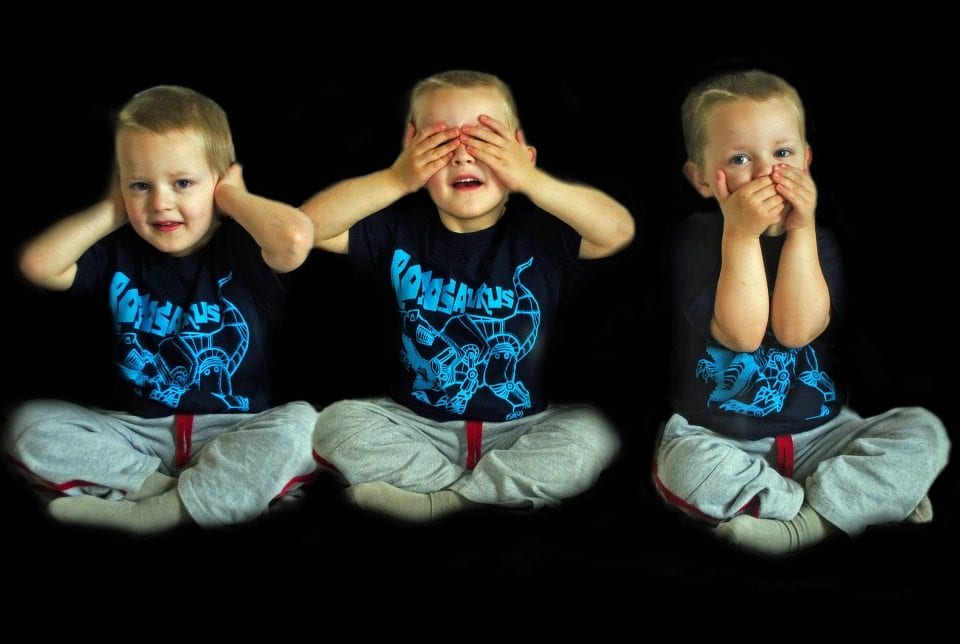 There’s an unspoken rule in Christianity. It’s so under the radar you may not even be aware of it. We all abide by it. We use it on our friends, co-workers, and family. Even people we don’t know. Are you ready? Here it is. It’s called:

“Make sure the other guy keeps the rules.”

We’re very certain when there’s a violation. It’s easier to spot than a Yankee in Texas. Somebody cuts us off. Somebody was rude. Somebody gossiped.

It’s easy for me to identify a person who isn’t “living the Christian life.” That guy isn’t “bearing fruit.” She’s “damaging her testimony.” It may indeed be true. The point is that I can identify it at a hundred yards with ear plugs and a blindfold. It’s innate.

I know a person who’s “living a double lifestyle.” Wanna know who it is? Of course you do. It’s compelling. It’s juicy. And it’s somebody else.

We can dissect a person’s motive and judge their attitude at a moment’s notice. We may or may not say it. But we know it. After all, it’s so obvious!

We have the uncanny ability to know exactly what kind of activities in which other people should be involved.

(Note: If it’s our kids, employees, or someone we’re responsible for, of course we have to make a call. But we better be willing to live by our own standards. Our actions scream. Our words mumble.)

We can subconsciously make ourselves the standard by concluding this movie is “not Christian,” or this music “doesn’t glorify God,” or someone’s speech “sets a bad example.”

But us? We’re okay. We’re mature enough to discern.

Oh, yeah. And “there’s nothing Godly about (fill in your favorite ‘other-guy-sin’).”

I don’t think we better go down that road.

You get the idea.

There may be good reason to draw our own conclusions in any given example. Extreme cases are obvious. Some could be debated. Again, the point is, it’s not really our call. You might think it. But you sure don’t have to say it.

When we start subjectively spotlighting others’ perceived shortcomings, at least some indirect light will shine back on us.

Here’s what the Bible says in Matthew 7:

“With the measure you use, it will be measured to you.”

I love the way The Message puts it:

“That critical spirit has a way of boomeranging. It’s this whole traveling road-show mentality…playing a holier-than-thou part instead of just living your part.”

Then let’s dial back the rules on other people and ask God to give us some of our own.