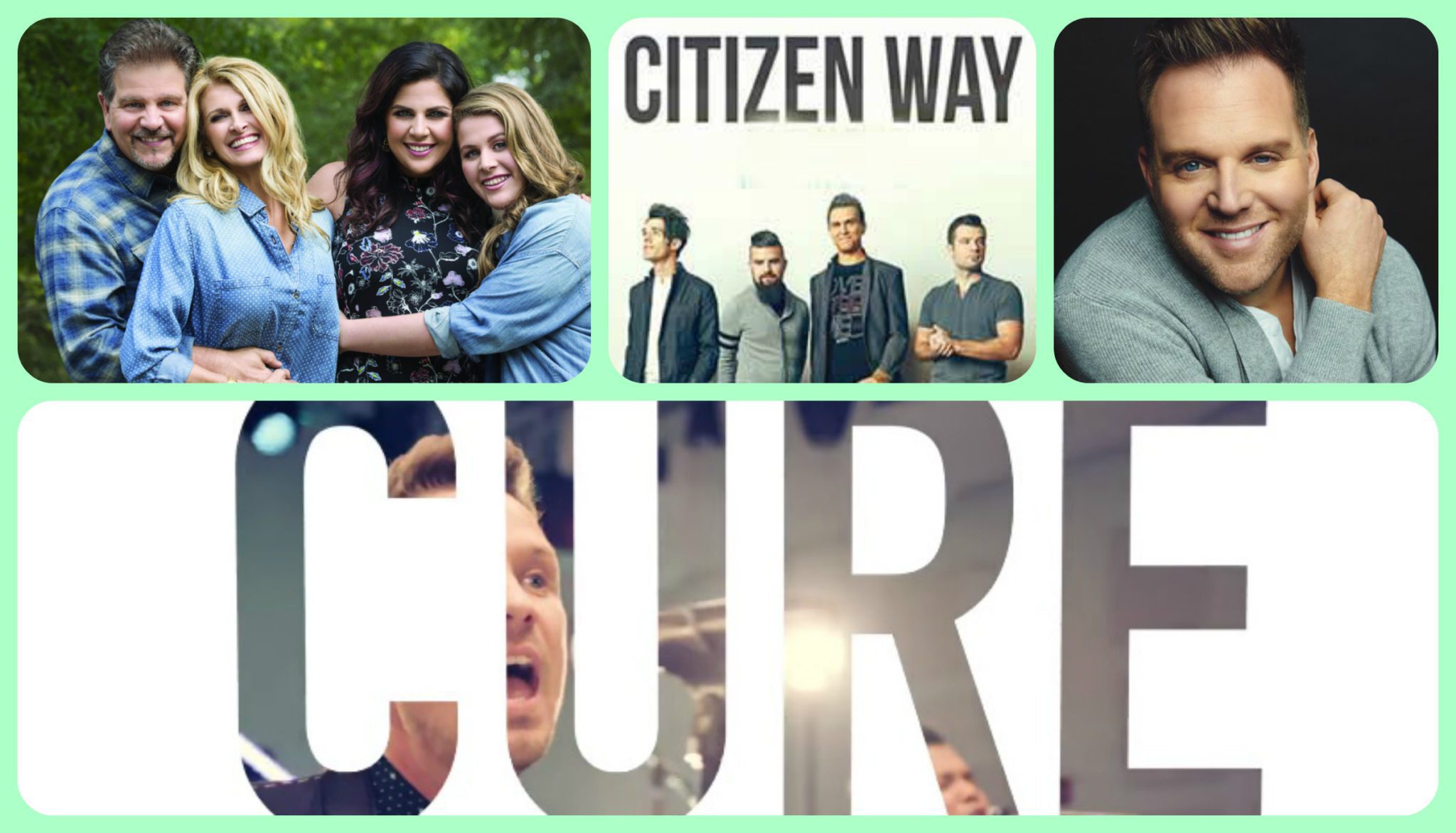 Nikki here, your friendly on-air person AND Music Director! Just want to say thank you first and foremost to those who are part of the KVNE Music Crew (which you can sign-up to be part of it HERE) – you really do help us when it comes to choosing what songs to add every 3 weeks or so. And thank YOU for just listening – you are a part of this family and we wouldn’t do what we do without you 🙂

I know you’ve heard a few new tracks this past week, so here’s a little info about them…

When it comes to a summertime song, these guys definitely brought it with this track. Off of their new album, “Citizen Way 2.0,” this song is one I’ve personally played on repeat over and over again and still haven’t gotten tired of. The group toured some with newcomer Jasmine Murray recently, and are now playing at the last summer festivals of the season. To get a little taste on where this song comes from, here’s the guys sharing the story behind the song:

Even though this was a side project for Hillary Scott and her family, this album has definitely boomed big time. The second single off of her solo project, this song (as the kids say) “hits the feels” with a powerful message and beautiful melody. And if Hillary wasn’t already busy with being part of Lady Antebellum and this solo project, she’s just launched a clothing and accessories line called LaBellum! Someone needs a break soon!

Before the fall hits and they’ll be touring with MercyMe and Ryan Stevenson, Unspoken has been doing some shows oversees in Latin America before wrapping-up some last summer festivals here in the states. “The Cure” is the second song off their latest CD, “Follow Through,” which even though an awesome song, sadly doesn’t have your’s truly on the track like I was on “Higher”…in the background…where you could barely hear me…but I still got credit. Any-who, here’s a lyric video for you to enjoy 🙂

We are broken individuals living in a broken world, yet the Lord still takes time to fix us! That is what Matthew wanted to convey in his first single off of the soon-to-be-released new CD, “All In” (comes to stores Sept. 22nd). He’ll be touring with Jordan Feliz in the fall with his first stop in Houston, TX on Sept. 21st. Until then, he’s playing a few summer festivals and spending tons of time with his 2 girls and lovely wife, family always being a first priority for him.