Posted on November 4, 2015
By Nikki Martinez 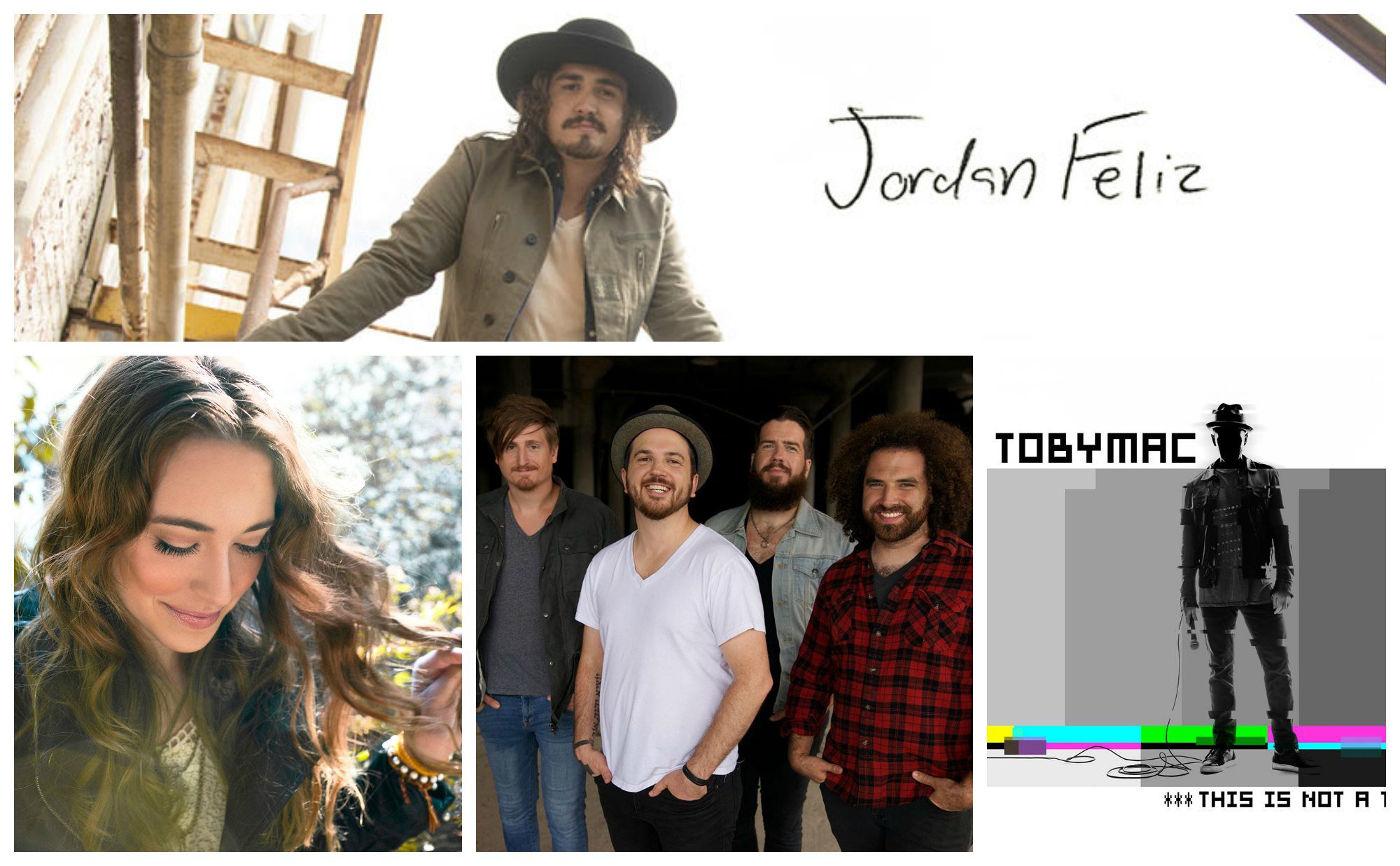 Maybe you’ve been listening this week and finding yourself ask the question “Who and what was that?” Well, here’s the lowdown on New Music that’s been added this week! –Nikki

After putting out a new CD just a few months ago, “This is Not a Test,” Toby is back on the road with Britt Nicole and Colton Dixon, but not before putting out a new music video with his crew…including Mr. Talkbox (who will be with Matthew West and Francesca Battistelli on Nov. 14th – click HERE for details)

As described on their website, this band, made up of 2 guys from OH (Justin and Jeremy) and 2 guys from Kentucky (Michael and Jordan), call the city Carrollton their musical home. It’s a meeting spot for all the guys to create, worship, and develop their skills as musicians, and it’s the birthplace of this new song from them!

He’s a new name to Christian music, but not at all a new musician. Jordan was, get this, a heavy-metal singer who toured quite a bit. But that wasn’t Jordan’s passion, so he moved to Nashville, became a worship leader, was signed to a record label, and BAM, “The River” was born. Here’s a live version of the new song:

Following here HUGE smash “How Can it Be,” Lauren comes out with this second single and it’s making it’s way up the charts. It’s probably one of the factors behind her recently winning 3 Dove Awards, Pop/Contemporary Song of the Year, New Artist of the Year and Song of the Year! It was only a year ago that she came in and sang the weather for us – You Go Lauren Daigle!!