Posted on February 5, 2018
By Fletcher Jonson 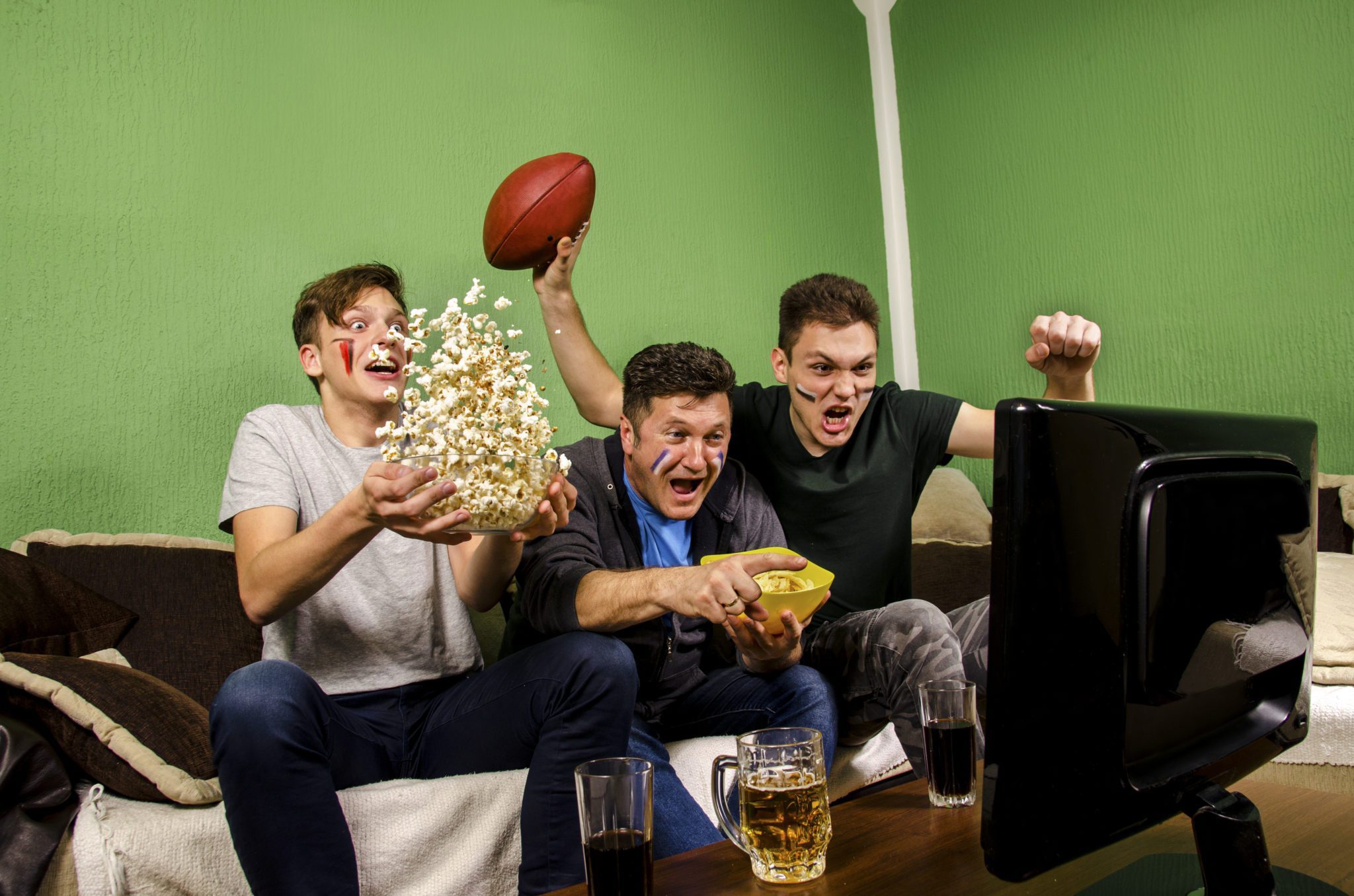 The Super Bowl…I know it all started with “the game,” but it has become more about the party surrounding the Super Bowl game.

It often has nothing truly to do with who is playing the game. In some cases, I’m not sure if half of the people who’ve come to the Super Bowl party even watch the game. They come for the food, the fun, the friends and family time.

It’s second only to Thanksgiving as far as being an American eating tradition. It’s a lot about the food, snacksk and commercials, and little about who’s playing in the game (unless you’re a diehard fan of one of the teams that made it this year or you’re totally NOT a fan of one and hoping to see them miss out).

There are those with strong opinions about the NFL: to support it in the wake of this year’s controversy or not to support it out of displeasure with its stand about standing. But the Super Bowl party has little-to-nothing to do with that either.

I love the fun and friends and family that we share on the first Sunday of February: getting to share the “Holiday foods” like tacos, wings, pizza, and queso and chips. Laughing and talking together, catching up on what’s gone on in our lives since the new year, but I admit of the people I hang out with on Super Bowl Sunday, you’d have to remind them there’s a football game being played.

Otherwise, no one notices anything but the commercials and then when the play starts again, we’re back to food and fellowship!

I guess what I’m saying is… we Americans love Super Bowl Sunday. Oh, yeah, there’s a game on, too.