Home < The Day That Changed Everything

The Day That Changed Everything 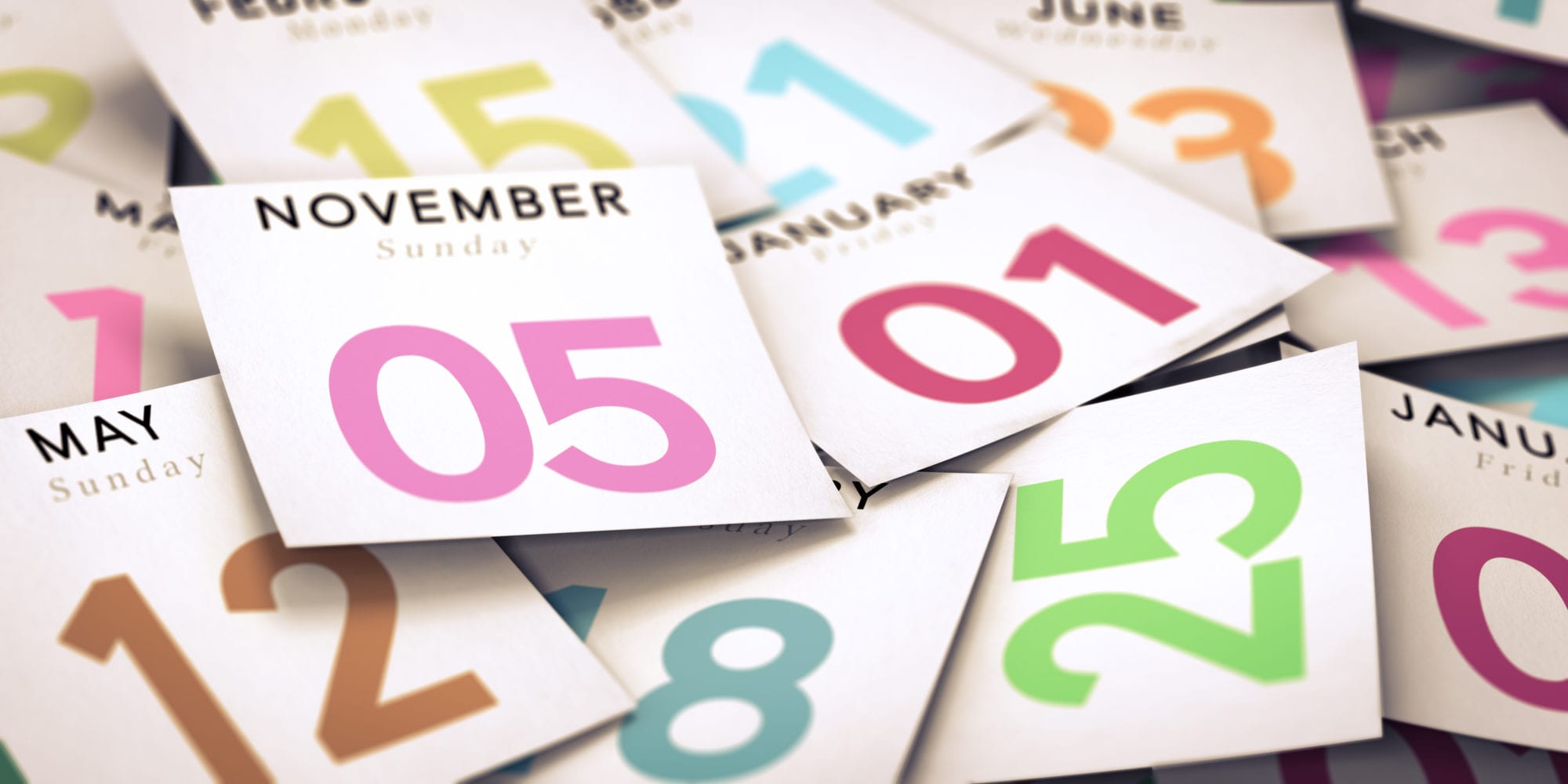 My wife Lois and I had just settled down for the evening. It was a Sunday night and we had to be up early for work in the morning.

We had only returned home to Tyler, Texas, a week earlier from Cincinnati, Ohio. Though it was good to see family up there, it was not a pleasure trip. We were there for Lois’ mom’s funeral.

We were still mourning, and in the transition of getting back to our routine when the phone rang. Lois answered. It was our son. 28-year old-Gary calling from Dallas.

We generally had stayed in touched with our youngest offspring and had just seen him a week ago at the funeral. But it wasn’t typical for him to call. We immediately wondered if everything was okay.

That February 12th will always be memorable for me, now for two reasons. One, it’s Abraham Lincoln’s birthday. Two, and by far more important, it’s the day we learned we were going to become grandparents!

I soared. Lois squealed! We gathered around the phone to share our joy and exclaim how excited we were! When’s the due date? How’s Kristen? He told us the big day would be in late September, and he assured us our daughter-in-law was fine.

Gary was happy too. He was glad to be able to share the fantastic news. He was excited, nervous, and relieved. Yes, relieved. He was relieved because he wasn’t sure how we were going to take the news.

They had been dating about a year and from all appearances their relationship was serious. We expected to hear soon that they would tie the knot. We hadn’t anticipated this cart before the horse. While this wasn’t the ideal way we dreamed of this day, our apprehension lasted exactly one second, and was immediately replaced with elation. Somehow it didn’t matter to us. A baby was coming!

It was one of those milestones in life signaling a new era. When you graduate high school. When you get married. When you have your first child. But this was different.

We’d heard so many fantastic things about grand-parenthood. But we were well into our fifties, so we had begun to wonder if it would ever happen for us!

We immediately began planning what we wanted to be called. We soon landed on “Granny” and “Pops.”

Owen Michael Harper gave us our new monikers and with a few years Parker Weston Sayre made us grandparents of two. Soon Elliott Sinclaire Harper made it a trifecta and we are living the good life!

And it all began that serendipitous, unforgettable day of 2/12/12!

Children are a heritage from the Lord, offspring a reward from Him. Psalm 127:3