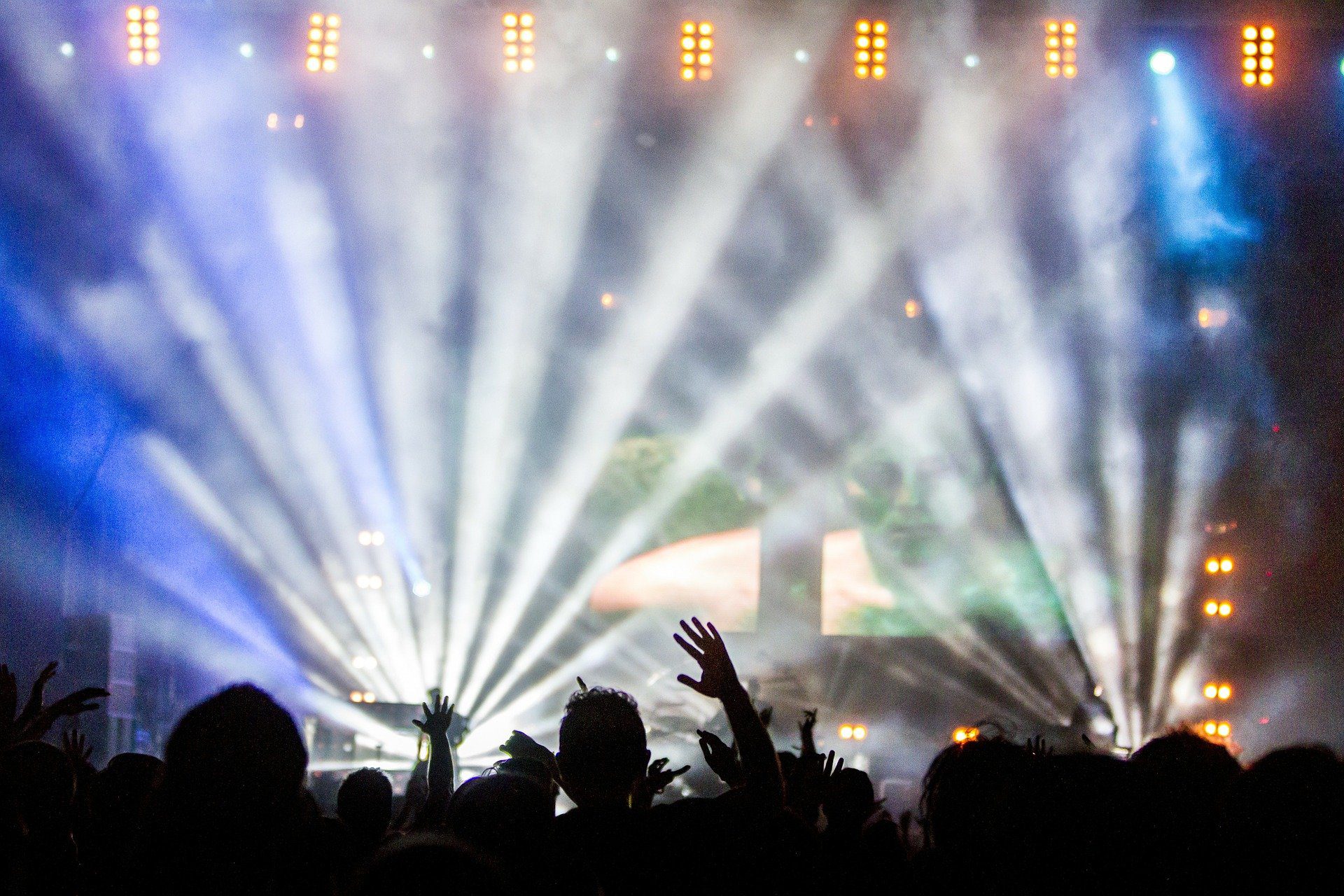 It was with great anticipation and high hopes we saw The Jesus Music movie, the documentary film about Contemporary Christian Music, from its humble origins in the early 70s in Costa Mesa, Cali., to the multi-billion-dollar industry it is today.

It covers the gamut of nearly every Christian artist you can think of. From the meteoric rise and abrupt demise of DC Talk to the trials and errors of Amy Grant, the film also stars Michael W. Smith and Kirk Franklin. With candid honesty and transparency, we hear from dozens of other artists who made their own indelible marks on the culture through their unique brands of music.

It’s hard to name them all. It would be easier to list the names of artists who aren’t in the film.

With highlights and compelling stories from each decade in the genre’s half-century history, we get the inside scoop of what started as a movement and morphed into a gigantic commercial enterprise.

Through it all, the over-arching theme woven into The Jesus Music is a vulnerable glimpse into the heart of each soul who makes the music, as each has had his/her own personal triumphs and human struggles.

As Bill Gaither so aptly stated, “If you were looking for me to put together a group of perfect people to sing on a stage, that’s not going to happen.”

Spoiler alert: Somehow in the end, The Jesus Music wins, making it an inspirational and educational must-see for Christian music fans of all ages!