Home < The Terrible Drivers and You

The Terrible Drivers and You 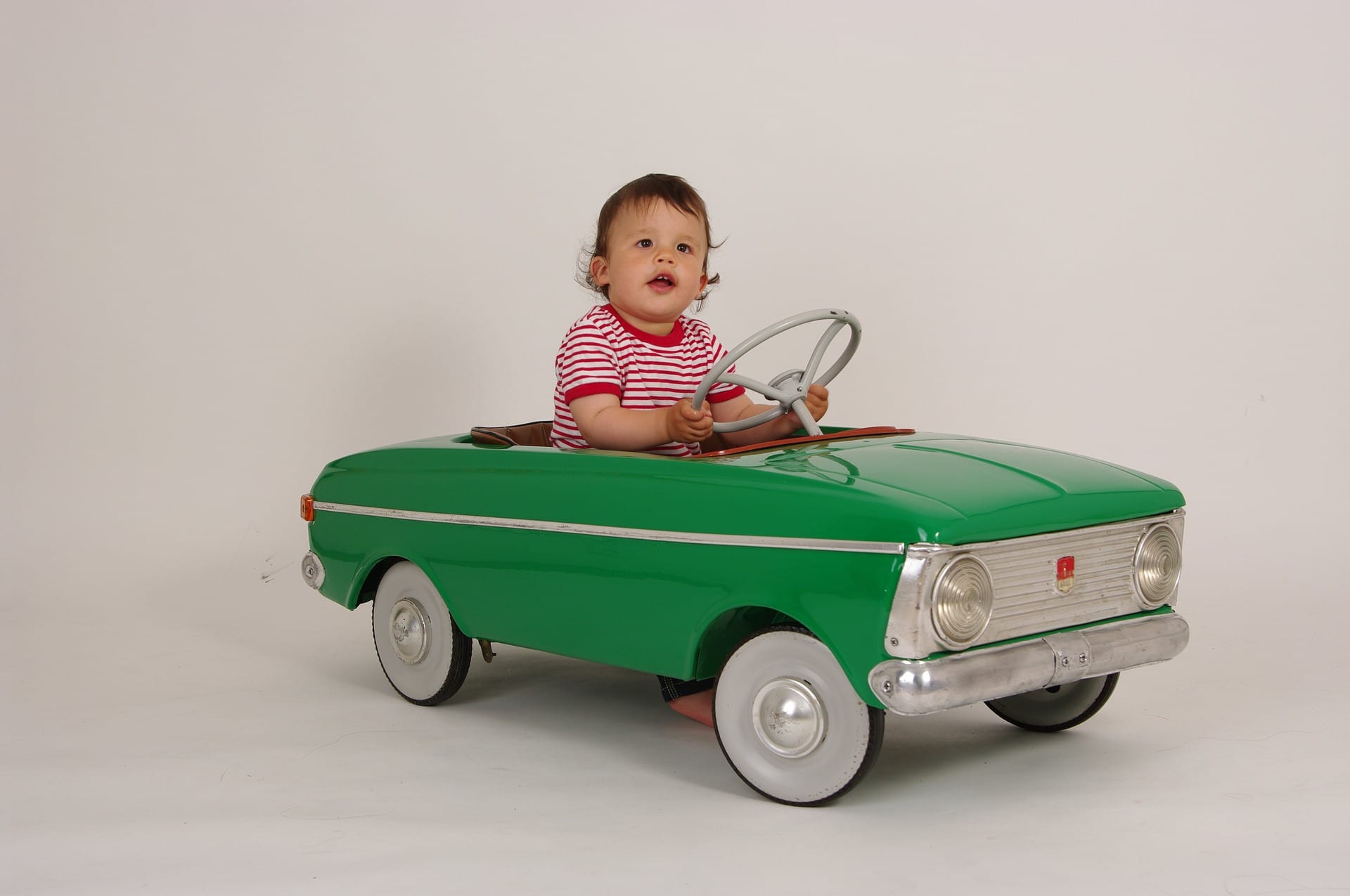 I half-jokingly posted a question asking if anyone ever talked to other drivers, knowing the answer. Of course we do. We all do. And it’s usually derogatory.

I sometimes wonder why someone would ride my tail so closely I can see his lips forming words which are at best PG-13. He never looks happy. I’m clearly in his way. I may say, “Can I help you?” or “Your appointment must be more important than mine.” Or “I hope you don’t talk that way to your wife.”

Why do we talk to other drivers? Do we think they can hear us? Of course not. We’re just frustrated they’re not as clear-headed about the proper handling of a vehicle as we are. And that can be aggravating. It’s also assuming a lot.

In our irritation with these sub-par drivers, does venting help? It may be a natural response, but I contend it only adds to our frustration. This can’t be good for us. I’m finding the things that annoy me are never aided by my rants. They only deepen my exasperation and conviction that these are inferior human beings.

So my goal now is to view other drivers as my “commute family.” Some are nice, some are not. Some are smart, some are not. There’s old Uncle Frank! Boy, he doesn’t get around too quickly anymore does he? Oh, and crazy cousin Bill. Let’s just stay out of his way, shall we?

Nobody wants to be viewed as unkind. But somehow their inability to hear me makes it tempting to speak critically. No, I’m not perfect. But come on, you can’t signal? Surely you know your brights are on. Get out of the fast lane! Nobody would argue, but these accusations make the presumption I have no faults.

So now, I’m going to leave a few minutes early, so when others drive on my road, I can take my time. I’ll pay attention to them and not my phone. I’ll assume they’re in a hurry and keep my distance. I know they’ll make mistakes, and if I’m honest, so will I.

I’ll look at driving as a fantastic opportunity to extend grace. A “grace-a-thon!”

And if I feel the need to say anything, I’ll pick out an unsuspecting motorist and proclaim:

“You my friend, are an EXEMPLARY driver!”

“The generous will themselves be blessed.” Proverbs 22:9