Home < VIDEOS: Another Round of NEW MUSIC!

VIDEOS: Another Round of NEW MUSIC! 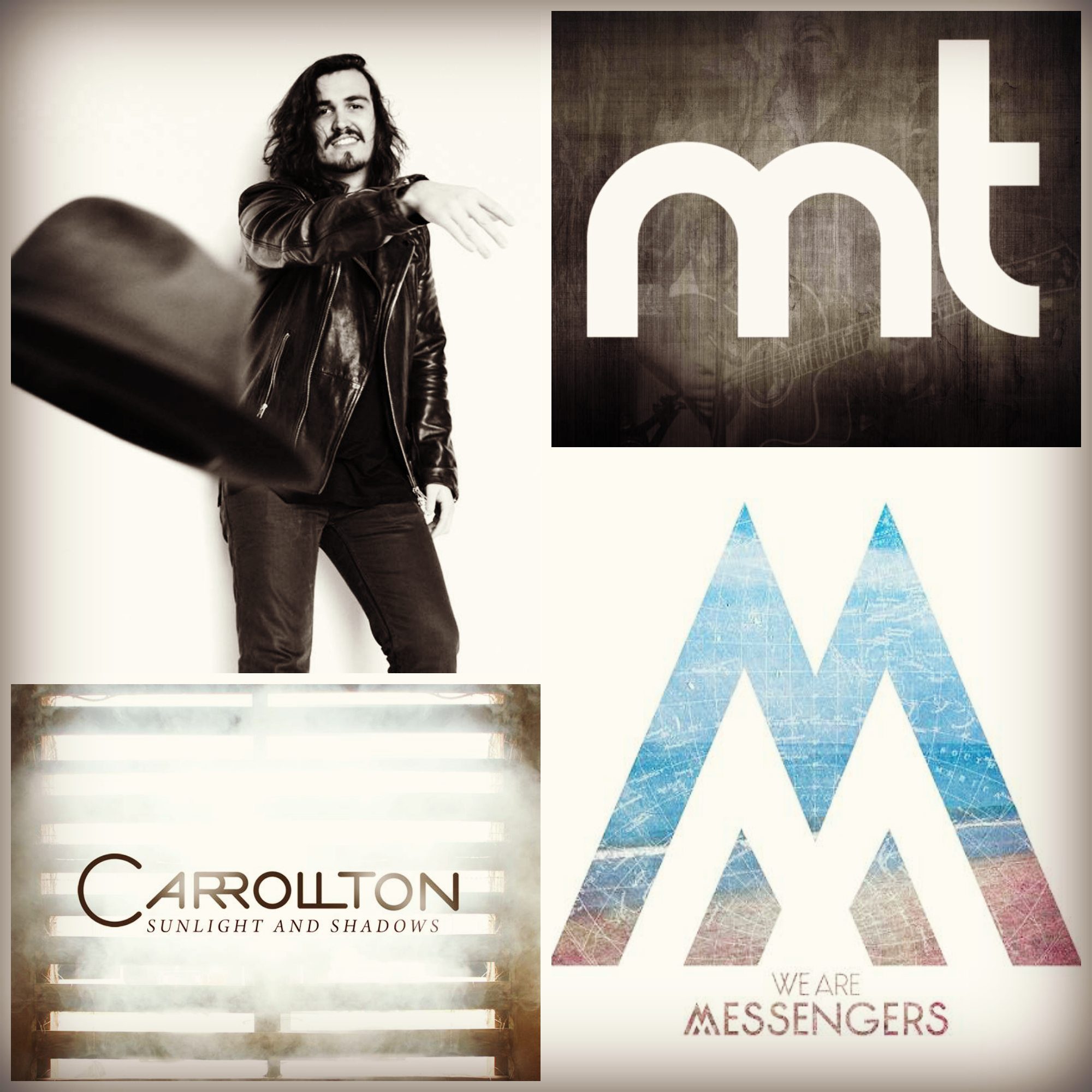 It’s the first official day of Autumn, and what better way to kick-off the new season then with some new songs! And not just 1 or 2, but 4 tracks that people like you voted on and said, “YES, I love this!” And yes, even though things are slowing down a bit as it (hopefully) gets cooler, the music is not – let’s just say for a few of these you’ll want to roll your window down and blare the song, even if it means getting slapped in the face by cold air! ~Nikki, KVNE/KGLY Music Director

We Are Messengers, “Magnify”

Even if you’ve never heard their music, this group (fronted by Darren and his wife Heidi from Ireland) will hit you powerfully in the gut and heart with their stories of redemption, adversity, hope and the unwavering power of God’s Grace. This is their 2nd single from their debut album, which if you get to see them in Longview on Oct. 2nd with Big Daddy Weave and Plumb, you’ll probably hear it live!

Slowly but surely these band of brothers are making a name for themselves with their powerful harmonies and southern-pop feel to their music. And you’ll find a lot of that and more in their 2nd album that just hit stores a few days back, “Sunlight and Shadows,” When tested through our KVNE Music Crew (which you can sign-up HERE) it was voted as 1 of the top 3 in the last 4 tests, so we knew you loved it! The guys will be playing a few shows here and there with their label-mates, Unspoken, so check out their tour schedule HERE

Micah Tyler, “Never Been a Moment”

So a few years back, if you went to the Phil Wickham concert at Dayspring in Tyler, you probably remember this guy BIG time…seeing that Micah was only suppose to be the opening act but turned out to put on the whole concert after Phil’s flights kept on getting re-routed and then ultimately cancelled. Now the man with a huge heart for the Lord from a small town in Texas (Buna to be exact) has found a record label that is home for him and his music. And even though he’s also known for amazingly funny parodies of songs (like the “Millennials” video or this one below), his actual written music is anything but a parody.

I can’t tell you how many times this man’s first single, “The River” was requested, but I guess you love him and his music because I’ve gotten requests for this song before it even made it to us. Jordan opened for Big Daddy Weave and Plumb in the Spring, and now it’s been announced he’ll be on the road this Fall with for King & Country, so watch out for some amazing moments!