Home < What are You Expecting?

What are You Expecting? 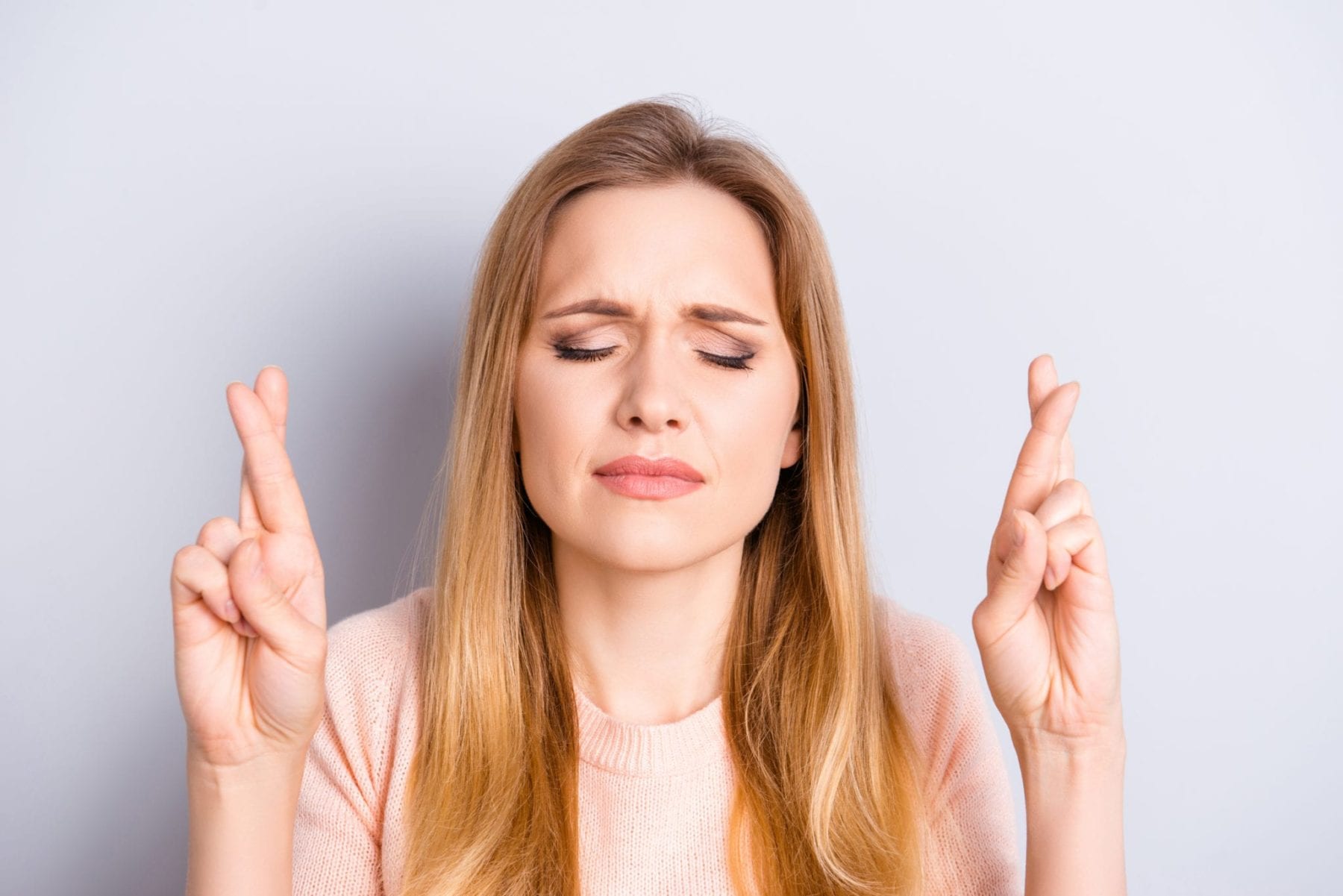 The world was a silent place, waiting for a word from God who had been silent for 400 years. They needed a King, a warrior to fight their enemies for them and to sit on an earthly throne that would make them rulers themselves of the land, life and people that had surrounded them. Every year, they waited for the King to burst forth on the horizon with the sound of drums and trumpets of war and victory. They wanted a Messiah and King.

The sky was filled with the brightest star ever seen. The sounds were not of drums or trumpets of war but of the cry of an infant born in a place not for a King but for animals.

The Messiah didn’t burst forth as a strong warrior King, but was birthed by a young virgin. He was not laid on the furs and fine linens of a royal, but was wrapped in rags and laid on the straw of a manger. He was the Prince of Peace, the Son of the King of the Universe, the Messiah. He was what they wanted, but not what they expected.

Is God coming to you as you need Him, but not how you expected Him? He is still what you want and what you need. He IS.