Posted on December 5, 2018
By Nikki Martinez 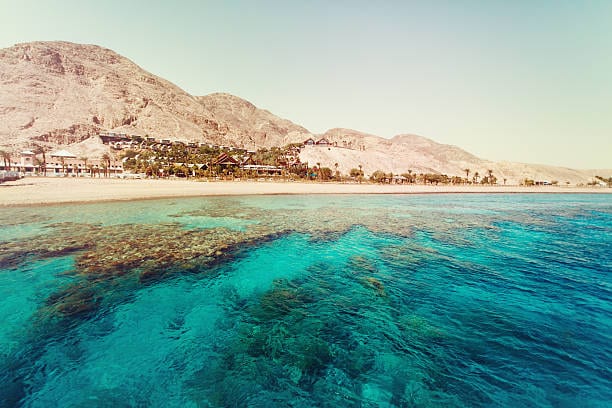 Growing up Lutheran, each of the 4 Sundays leading up to Christmas made me so excited as a kid. The reason was that someone would always get the chance to light the Advent Wreathe at the front of the church to symbolize another Sunday of the Advent Season, and I always hoped I would be that person to light the candles! Well, a few years ago, Nathan and I were called to light the candles on the Advent Wreathe at our church in Tyler, and that childhood feeling of excitement all of a sudden came back! But what does Advent mean?

Well, the word Advent comes from the Latin word for “Arrival.” It is so fitting of a description for what happened that silent night over 2000 years ago: the Savior had finally ARRIVED! But what about before that night? How long was the waiting for said Arrival?

In an Advent devotional I went through last night with some of my YoungLife Ladies, we talked about exactly that – the waiting before Jesus came as a baby. See, as the devotional reminded us, it was 400 YEARS between the last recorded prophecy of Christ coming & when He actually DID arrive. Can you imagine waiting for that long?!?!

But this wasn’t the first time God’s people had to wait.

They first had to wait a looooong time to be freed from slavery from the Egyptians. And then right after they were freed, they had to wait to see how God was going to rescue them from what felt like a trap: literally stuck between the Red Sea and the Egyptians coming to take them BACK into slavery. At that moment, they felt that hope was lost, and even cursed God saying they wished they had just died in the desert than face going back to Egypt (as they really thought that would happen). But alas, God parted the Red Sea and the Israelites got to safety. But I could imagine that waiting probably felt as long (or longer) than their ACTUAL captivity in Egypt. And then having to wait another 400 years for the Messiah – roller coaster of emotions.

“Behold, I am doing a new thing; now it springs forth, do you not perceive it?
I will make a way in the wilderness and rivers in the desert. ” –Isaiah 43:19

In your life currently, what is your Red Sea, and how has your patience been in the waiting? As I told my ladies last night, your Red Sea doesn’t have to be a big thing. And you’re allowed to struggle with your Red Sea. But we have to admit those things and figure out what Christ is doing IN our waiting. My prayer for you is that whatever your Red Sea may be, that you can see what’s been done around it, and what’s being done in you!