Home < When You Were a Kid

When You Were a Kid 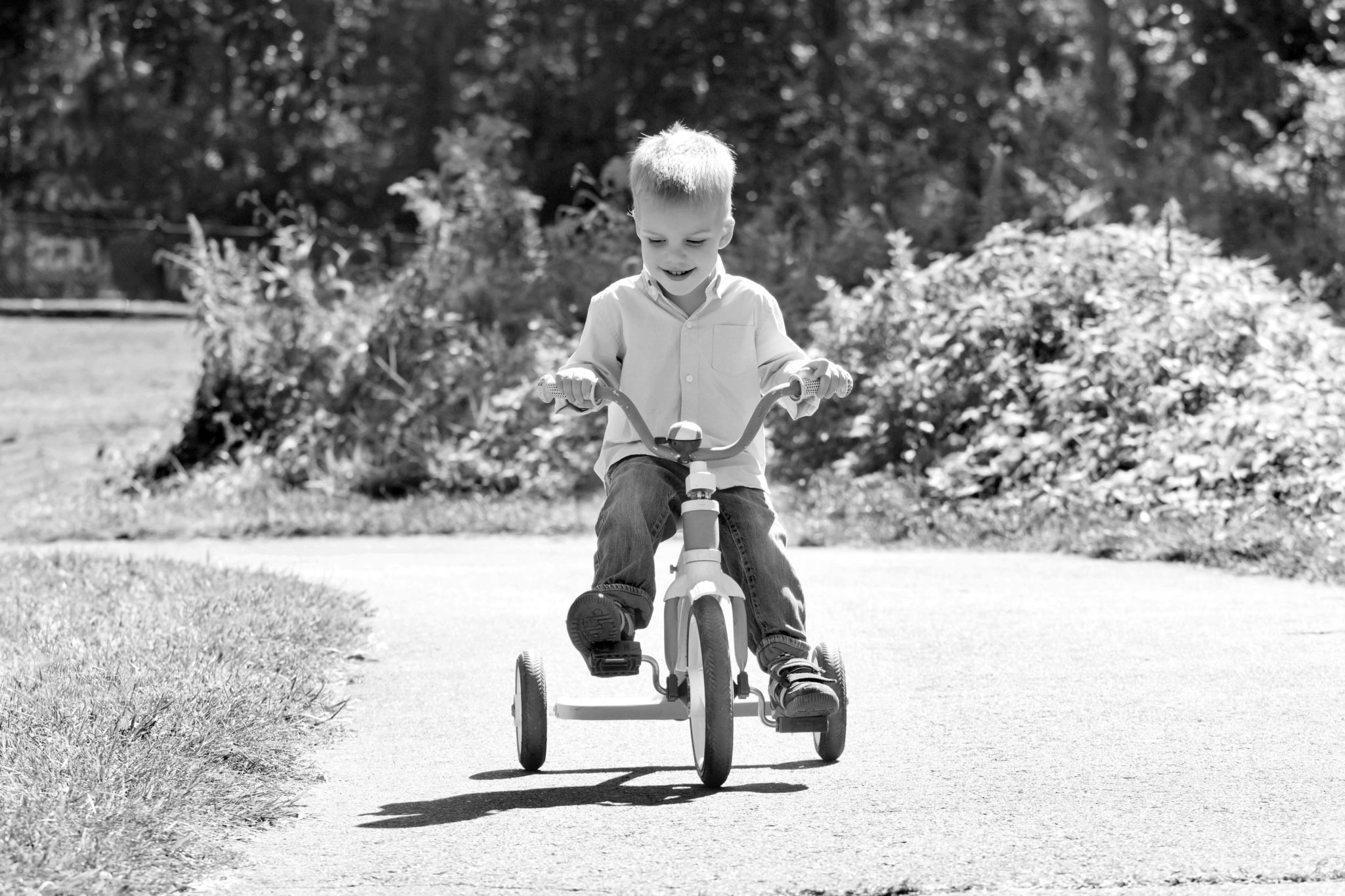 Remember when you were a young? You shone like the sun. – Pink Floyd

My childhood (maybe yours), as told in the third person. Was this you? When you were a kid you thought everybody was basically good, even though you might see just the opposite. You couldn’t wait for Santa, even though the facts were stacking up against it. You got excited about your favorite show.

When you were a kid, you believed your team would go all the way, despite what the statistics said. You could stay outside all day and just play in the yard. All you needed was a bike, a pile of dirt, and a ramp.

Other kids were trusted. If you liked gum, and they liked gum, you were instant friends. You didn’t even have to know their name. You wrote notes to each other whether you had anything to say or not. The whole point of getting together was to “sleep over.”

Summers were endless (with apologies to the Beach Boys) and “back to school” seemed like an eternity away. You might go days without taking a bath and you drank out of the hose. You played “Pine Cone Wars” and “Ghost in the Graveyard” until it got dark.

Sleeping out was all the rage. You and Todd and Bryce and Fogarty. CJ and Pollard and Toe. Eng and Reagan and the Storms. You guys were up to no good. You stayed up all night and were of no use the next day. But it was awesome!

Christmas was literally magical. You got giant presents, medium presents, and small presents. And clothes. But it was perfect. You had church, you had grandparents. And you had toys. Lots and lots of toys.

Speaking of grandparents, remember how great they were? They were always on your side. You took them for granted. You didn’t always appreciate them. But you loved them. They were kind to you. You had no idea at the time how much they meant to you.

You had TV and radio. That’s it. Sometimes they went off the air and gave way to the national anthem, followed by static. If you were able to stay up that late to witness it, you accomplished something.

You had good parents who loved you and provided for you, a good family, many friends, a good school, a good church, and lots and lots of great stuff.

And you had no idea.

Nobody that age really does.

It’s just part of being a kid.