Home < Who Are You Shaping?

Who Are You Shaping? 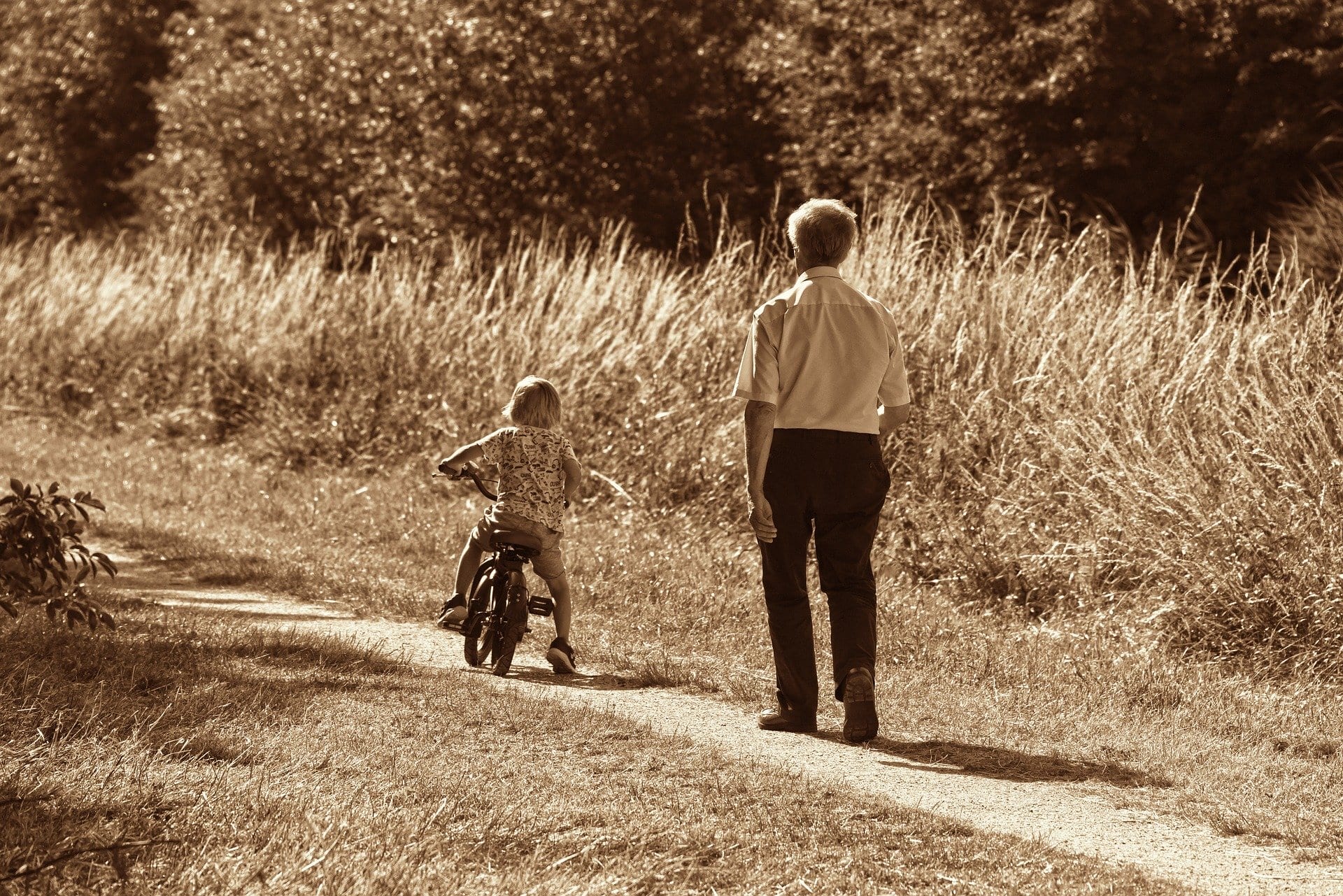 You never know who you’re impacting. I was nine. I didn’t know anything. All I knew was I liked baseball, brownie pudding, and the Beatles. (50 years later, not much has really changed.)

By the time you’re nine, much of your personality and character has been formed. Some might’ve said “a character” certainly nailed it when it came to this fourth grader at Colerain Elementary in Cincinnati. But this was an exciting year, 1967. I was taking drums and joining the band. Just like Ringo.

Mr. Gaudio was my band teacher. Initially, the extent of our relationship was simply this: he was the guy standing at the head of the room teaching 50 pre-adolescents how to play Sleigh Ride for the Christmas concert in three months. And he had a cool mustache. Surely he knew what he was doing.

And know he did. Somehow he took dozens of noisy kids, with dozens of noisy instruments, and amazingly weeded out enough racket to make what sounded like some semblance of a slower-than usual-version of the Holiday classic. And he did it in just the nick of time for the December performance, in front of hundreds of dutiful parents and grandparents in the school auditorium. Unbelievable.

Even more unbelievable was what he did to the little brain inside this larger than average head. He made it fun. He encouraged me. He told me I had a gift. He said never quit pursuing music.

A half a century later, I haven’t. I still love being in the band. I’ve been in dozens since the Colerain Elementary fourth grade band and I’ve never forgotten his words. In fact, now I share them with the drummers I teach.

On April 18, 2020, Mr. Gaudio passed away at age 85. I’d long ago lost contact with him, but I got curious last June and looked him up on Facebook. I found what looked like him and reached out to him. I asked if he was the same Joe Gaudio who taught band at Colerain in the 60s.

Finally in December, I heard back. He confirmed that yes, he was that guy. Excited, I had the long overdue opportunity to thank him for his inspiration and encouragement. I was able to tell him that I have enjoyed a long musical life and I’m still going strong.

And he was largely to thank for it.

Last week when I heard through a former classmate that he had passed away, I looked up his obituary. I was able to see all the other schools where he’d taught, all the many bands he’d played saxophone with, and the countless others he blessed through his music and positive personality.

What a blessing to share my gratitude with this man, who likely had no idea the impact he had on me.

I thought of the 1995 Richard Dreyfuss movie, Mr. Holland’s Opus. It’s the life story of a music teacher and the influence he had on so many lives, all the while putting his own dreams on hold. Finally, he’s able to write his life’s work and perform it at the close of his career.

One definition of an opus is “any artistic work, especially on a large scale.” In me, Mr. Gaudio took a little kid and helped shape his musical heritage from its infancy. For better or worse, I like to think of myself as a form of “Mr. Gaudio’s Opus.”

Think about the people in your life. Who are you shaping?