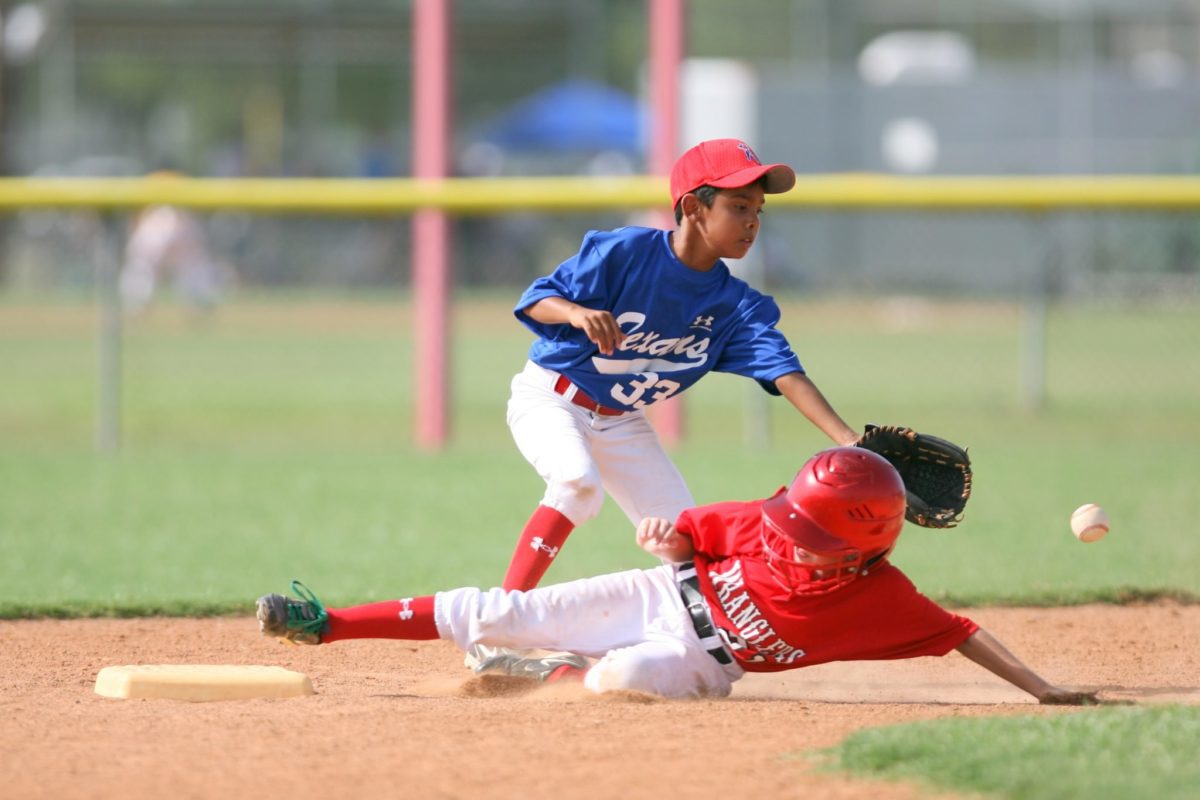 My first year of Little League, we lost EVERY GAME. No wins. 0-12. Every Saturday morning from April through the 4th of July, a gaggle of us 7-8 year olds would gather at the field and do our best to make our coach and our parents proud. Or at least get our uniforms dirty. But it was ultimately a season of futility. We were a team of Charlie Browns, and the laughing stock of the Knothole League.

That second season our hopes were high. Clean slate. We’d made some improvements. We were going to have a better year! (It couldn’t have gotten any worse!) Week one: defeat; week two: Another loss. Week three: It’s now a bonafide “losing streak.”

But that fourth week, in spite of the naysayers, in spite of OURSELVES, somehow God saw fit to allow this bunch of Bad News Bears a sweet taste of victory.

I don’t remember the score, I don’t even remember how it happened. All I remember is that “moment.” That moment when the final out was recorded, and 14 knuckle-headed boys and their proud coach ran out into the middle of the field and piled on top of each other.

Gloves flying, hats in the air, and a bunch of dirty, sweaty second-graders screaming at the top of their lungs, “TWO, FOUR, SIX, EIGHT, WHO DO WE APPRECIATE? STACY STORAGE AND MOVING!” (I never even knew they were an actual moving company. I just thought it was the name of our team. I’m surprised they kept us that long.)

I’ll never forget that feeling of ecstasy. Laying on the ground between first and second base, looking up at the sky, and repeating over and over, “We won! I can’t believe we won!” As an eight-year-old kid, it was everything. It was only the biggest moment of all my 100 months of life on planet Earth.

Long after the post-game Coca-Cola celebration, I can look back on the innocence of that day and smile. In the many years since, I’ve gained a lot of experiences, a much different perspective, maybe a smidge of wisdom, and a realization that it was, indeed, just a game. But it meant so much more to me at the time.

These days, what’s important to me is in stark contrast to what it was more than five decades ago. Now I’m concerned with the health and well-being of my family. Am I a good example to those around me? Am I doing my best at my job?

It’s in moments of doubt that I’m reminded of God’s promises.

“I will never leave you.” “Cast all your anxiety on Him, because He cares for you.” “I have a place prepared for you.” He hears our hearts. He knows our anxious thoughts. He loves us and wants to have a relationship with us. He wants to be our Father, our biggest fan, our coach.

These and other assurances in His Word provide the hope that can be so elusive in this noisy, frenetic world in which we live, where it seems like every week, if not every day, is the threat of another defeat.

That’s worth laying down in the middle of a field of wonder, looking up at the sky, and in spite of all that would come against us to tear us down, thanking the One who made victory possible!