Home < Can You Forgive? 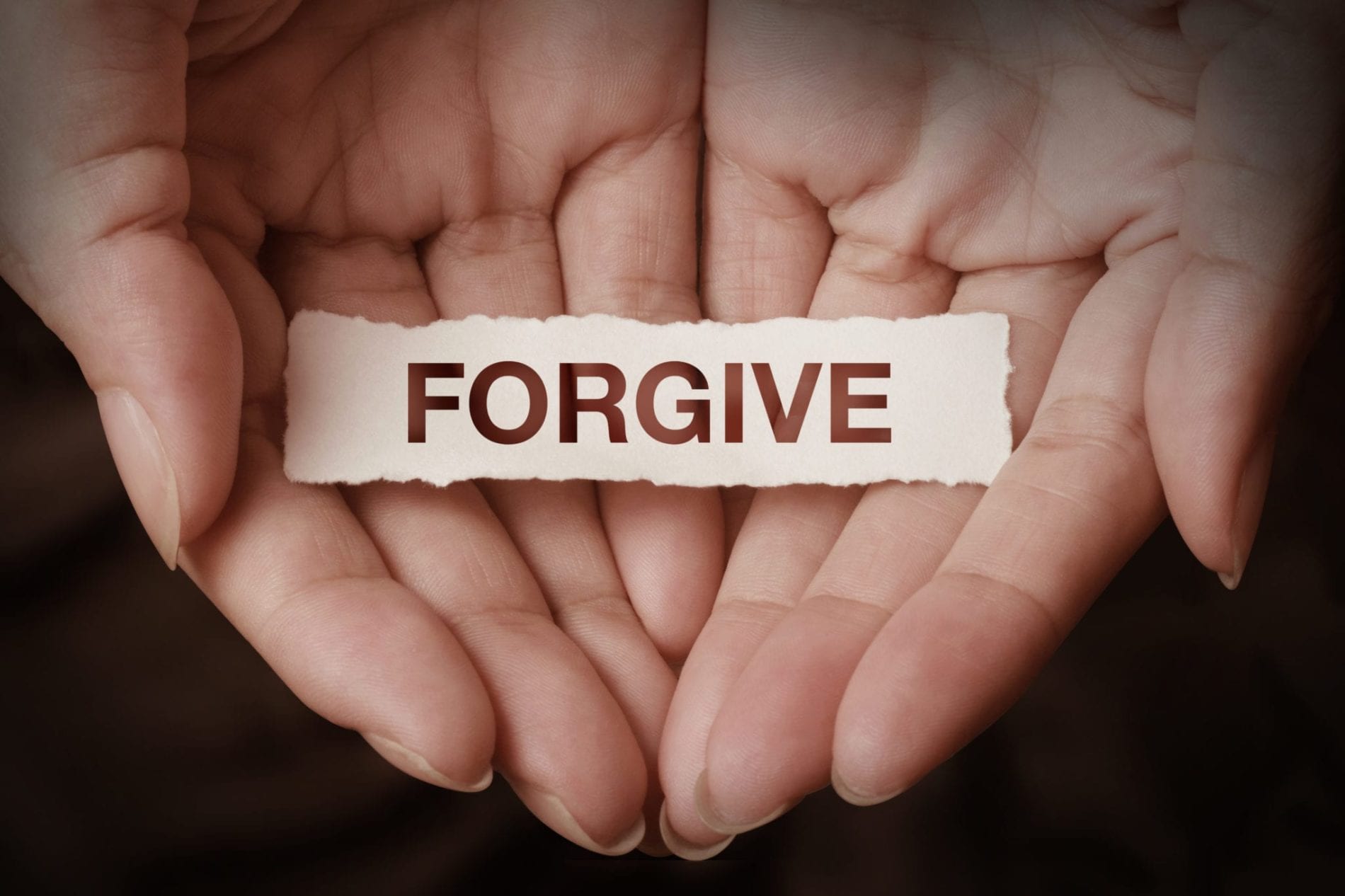 The image was spread across our screens this week, shared by millions on social media.

Amber Guyger, who shot and killed Brandt Jean’s brother by mistake, was charged with murder, and given 10 years in prison. At the trial, Brandt said he forgave the accused, and hoped she would give her life to Christ. He then asked to give her a hug. The judge, who was moved by the request, granted it, and gave Guyger a Bible.

Many were touched by the emotion of the moment. Imagine the sheer depth of a soul who would actually forgive someone who killed his brother! This was a story that captivated millions.

We all love forgiveness. We all agree with forgiveness. It’s healing. It’s right. It’s a happy ending. But what if an in-law is cold to you at every family gathering? What if you learned a friend gossiped about you? What if a co-worker took the credit for something you did? What if…

You fill in the blank.

Who are you mad at? Okay, maybe you won’t admit to anger. Maybe you’re “hurt.”But whoever it is, or whatever it’s about, you probably feel you have a good reason. But staying in that mindset will be your downfall. No matter what happened, or how many times it happened, we have to forgive.

I don’t like it either, but not forgiving will kill us. I have to trust God knew what He was talking about in scripture. When I looked up forgiveness, there were no fewer than 20 verses on the subject. These passages cover everything from how He forgave us, to how we are to forgive others, to how He’ll help us through it.

So whose wisdom am I going to bank on? Mine or God’s? I’ll take the latter.

God’s track record is significantly better than mine.

Be kind to one another, forgiving each other, just as in Christ God forgave you. – Ephesians 4:32