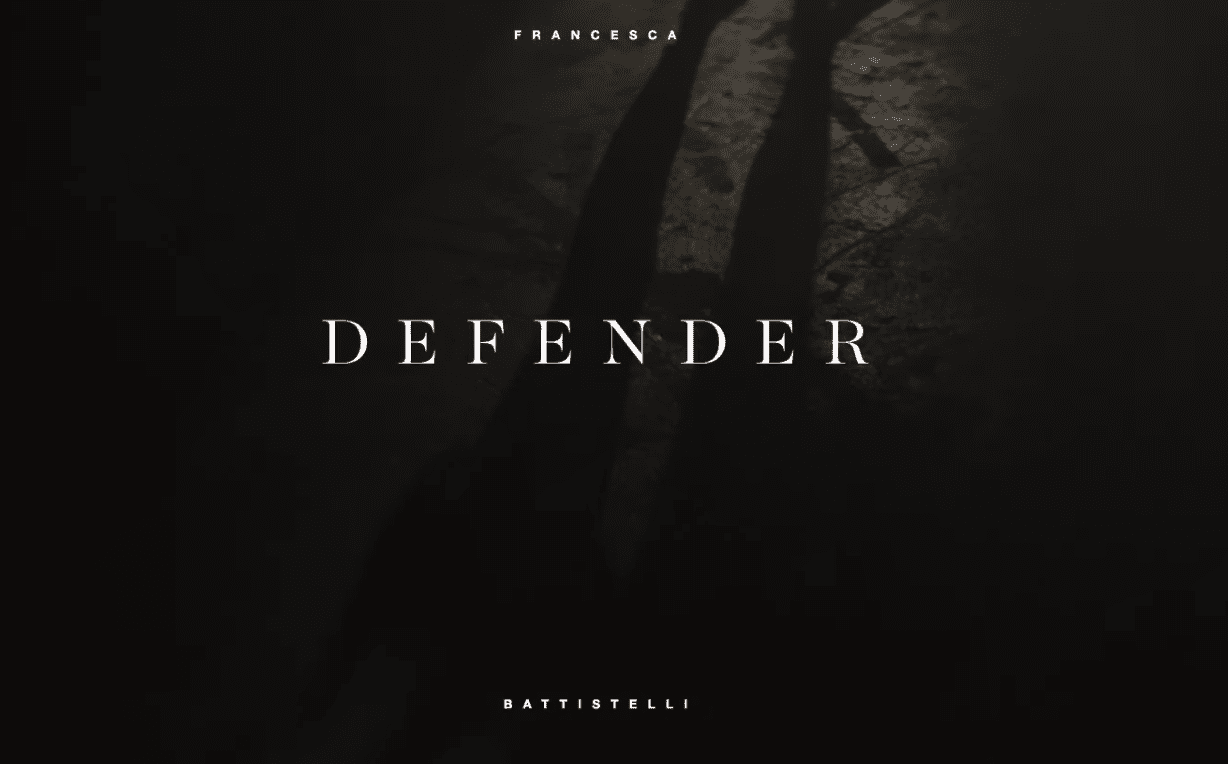 Francesca says, “I actually didn’t write “Defender.” I heard it for the first time on Rita Springer’s 2017 album, Battles. Every time I lead “Defender,” it is a special moment.

This new single has meant a lot to me. I remember telling my husband that I’d like to record this song on one of my albums someday.

That concept comes from Exodus 14:14 which says, “The Lord will fight for you. All you have to do is keep still.”

That is the theme of this song. I love the idea that all we have to do is stay still while He fights our battles. I had always known it intellectually, but that was the first time I knew it in my spirit.