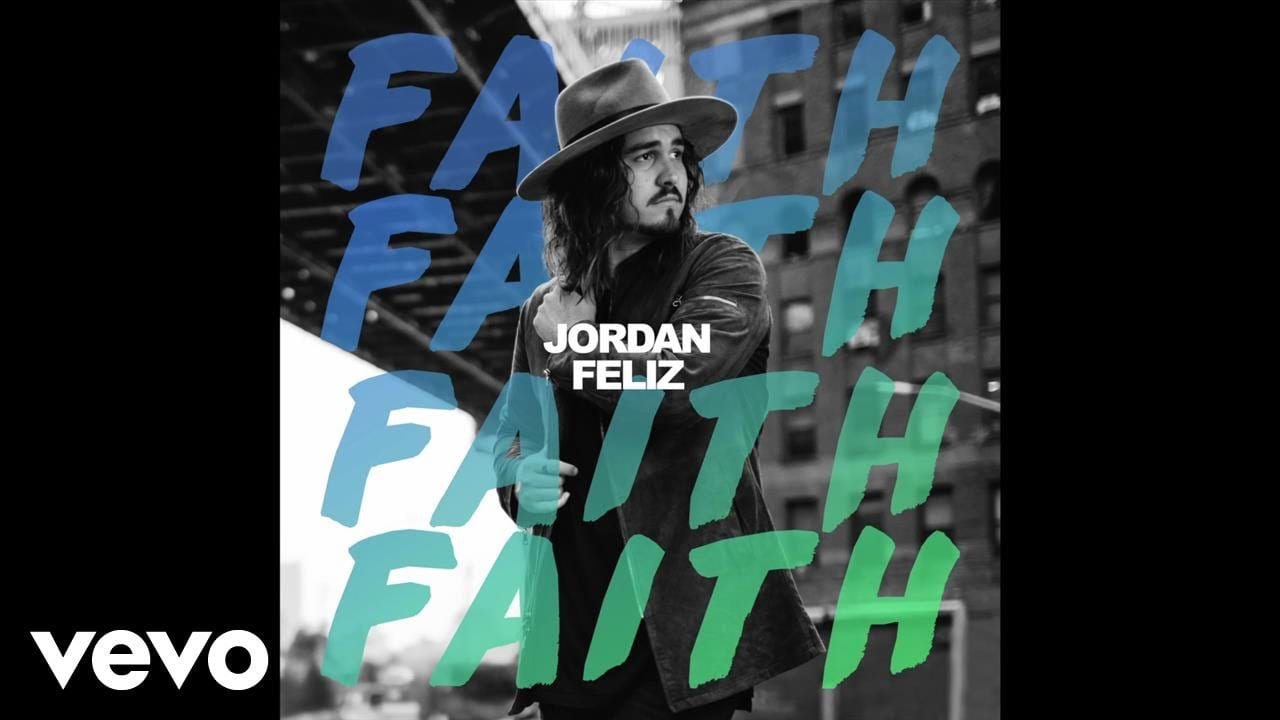 Dove Award-winning singer/songwriter Jordan Feliz has released another new song.
“Faith” is the second track to drop from Feliz’s third album “Future.”
Touring over the last three years with “Winterjam,” as well as three of his own solo shows, Jordan has now played in front of more than one million people!
The 2015 Dove Award winner for New Artist of the Year” is married to his high school sweetheart Jamie. They live in Nashville with their daughter Jolie.