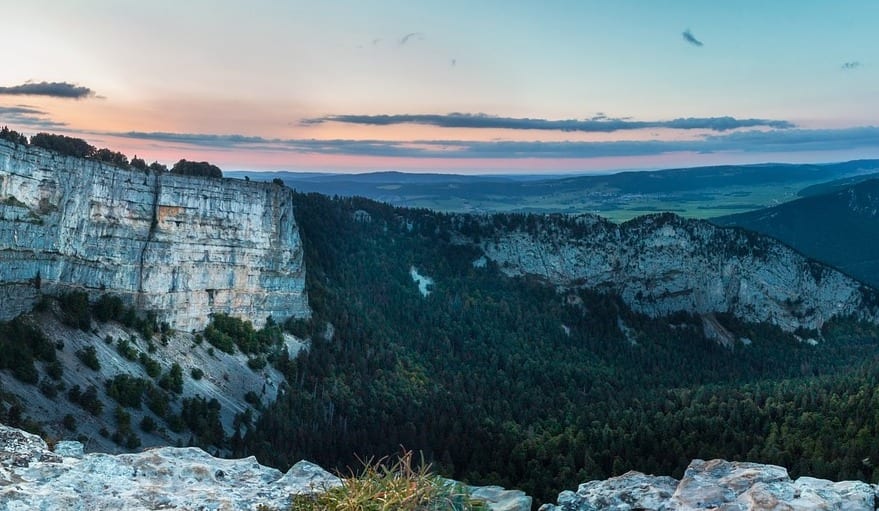 Get on the bus, Gus. Hop on the train, Jane. It’s a line of thought that says: You are the best version of yourself right now. You just haven’t exposed all of it yet.

Inside you there’s a rock star. A genius. An explorer. An innovator. An artist. A major force for humanity. The problem is… You’re human.

Maybe you’ve settled into time-wasting routines and habits. It’s easier to watch a screen than read a book. It takes less effort to eat a second helping of chicken enchiladas than to stop half way through your plate. It’s more comfortable to sit than to exercise.

This is where God kicks butt.

He gives perspective, purpose, and power. With Him in charge, you’ll start thinking differently. You’ll be motivated to do the right thing, rock the boat, and tackle the dream. You’ll have the energy and the attitude.

Start your day with him. Check in with him frequently. Make him priority in your thoughts and actions.

By yourself, you’re a hamster on a wheel. With Him?

You are going to be amazing.