Home < The Astros Aren’t So Bad

The Astros Aren’t So Bad 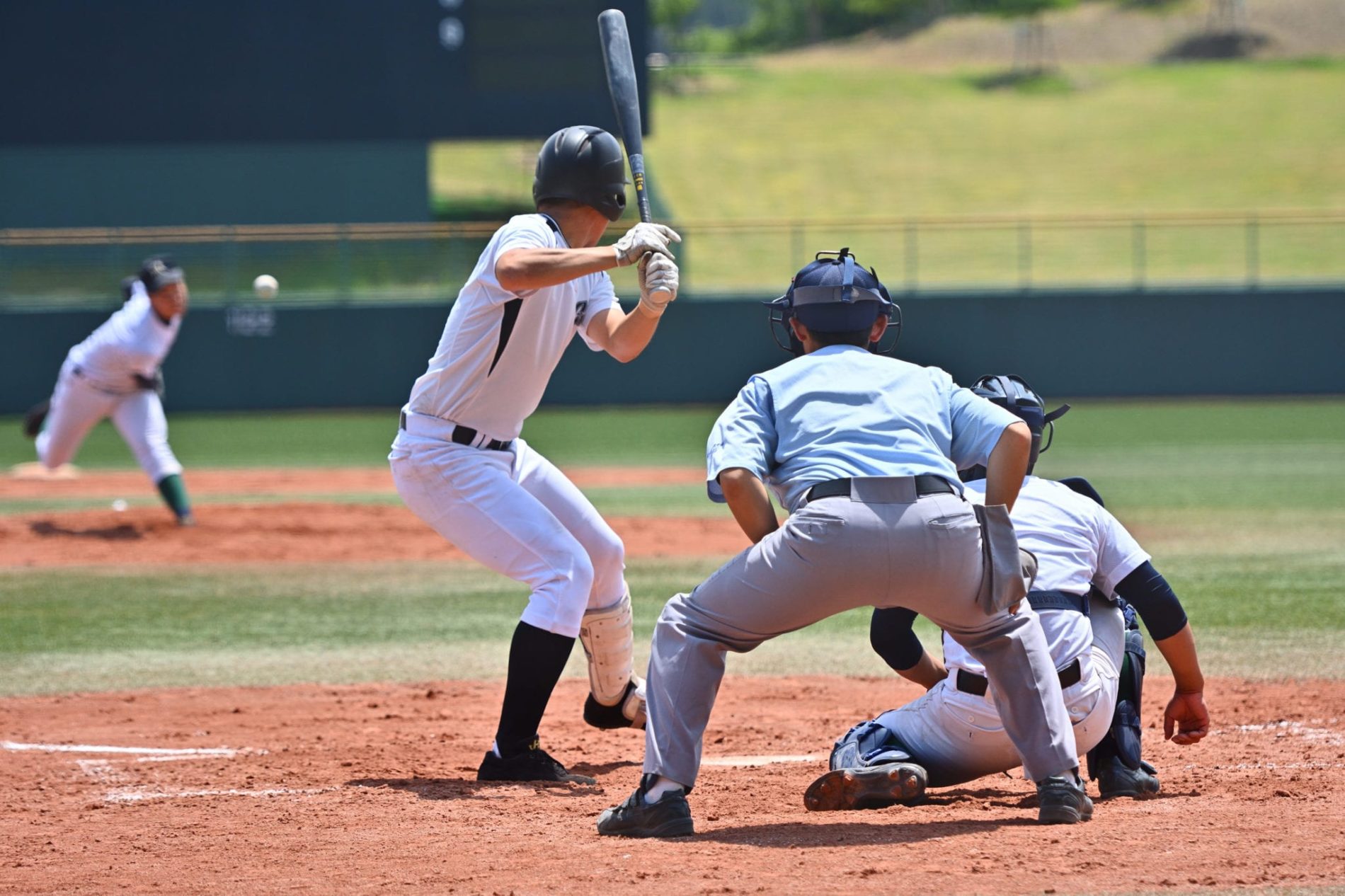 They finally did it. After years of futility, they won the World Series in 2017. They came close in 2018. They became an annual contender. They built themselves an edge, though apparently an illegal one. They likely rationalized, told themselves it was a sliding scale, no worse than what others did, or it was a technicality or some such rot.

Turns out they cheated. Then they got caught.

I’ve never been much of a Houston fan, as they play in the same division against our Texas Rangers. Growing up, they were rivals of my boyhood team, the Cincinnati Reds. So when I saw how the mighty had fallen, I admit to being less than heartbroken. But still, it’s such a shame, right?

Our minds quickly turn to judgment. How could they do this? They’re supposed to be examples. They make too much money. What do we tell our kids? On and on. All reasonable reactions.

But am I any better than a cheating Houston Astro? Probably not. It’s not something to which we’re to keep score anyway, but the Bible says we’ve all sinned and fall short. Most of us just don’t do it in front of the whole world. We all need grace.

Isn’t it fantastic God isn’t a “strike three you’re out” God? He gives us another chance.

Wouldn’t it be great if we did the same for the Houston Astros?

…for all have sinned and fall short of the glory of God… – Romans 3:23